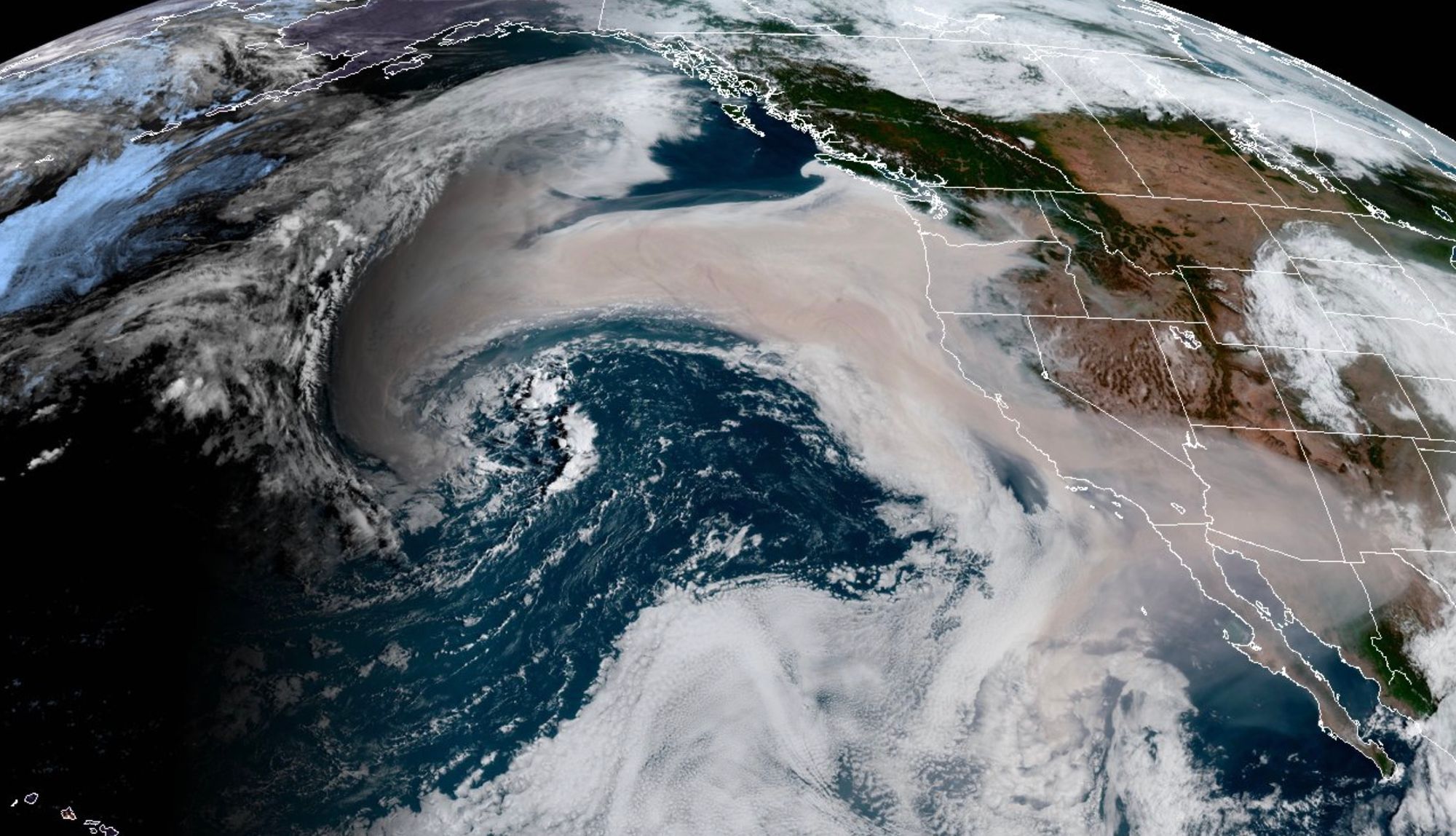 The State of the Atmosphere: Sunday, September 13th, 2020

The state of the atmosphere has me incredibly grateful to live where we do this week, with fires ravaging the west, and a very active tropical season continuing in the Atlantic.

Wildfires in the west
Wildfires in the west continue to cause incredible devastation, as more than 4 million acres have now burned across California, Oregon, and Washington this year. The deadly fires have claimed the lives of at least 23 people, and forced the evacuations of hundreds of thousands of people in recent weeks.

Thankfully, this week's cold front, rain, and snow have helped both clear our air for the time being and knock down local fires at least marginally. Across the west air quality remains at some of the worst levels in the world right now with the ongoing fires:

With scenes like this becoming all too regular across the Pacific Northwest this month:

Relentless pattern
We aren't looking for a lot of relief from the heat and dry conditions plaguing the west in the near term, at least not across California. While the medium range outlook for Oregon and Washington does show perhaps some moisture returning to the forecast – temperatures will remain above average, with little in the way of moisture expected for Northern California over the next 10 days.

With an overall dry outlook for the extended period (weeks 3 and 4):

Active tropical Atlantic
The National Hurricane Center continues monitoring what has been historically active season in the Atlantic. The most recent threat to the U.S. mainland is Tropical Storm Sally which is expected to strengthen into a hurricane early this week and make landfall along the Louisiana coastline. (You can find the full page version of the map below here)


Unlike with the recent landfall of Hurricane Laura, Sally is expected to move slower and produce a lot more rainfall as it comes ashore. Current forecasts yield upwards of 12" of rain across portions of Louisiana, Mississippi, and Alabama in the coming days:

Closer to home
As you probably discerned from the maps above, our weather is set to turn much quieter for awhile after a wild week of weather last week. If you missed our list of weather records that were set in Denver last week, you'll want to check out this post for sure:

Here's Denver's planner for the week: