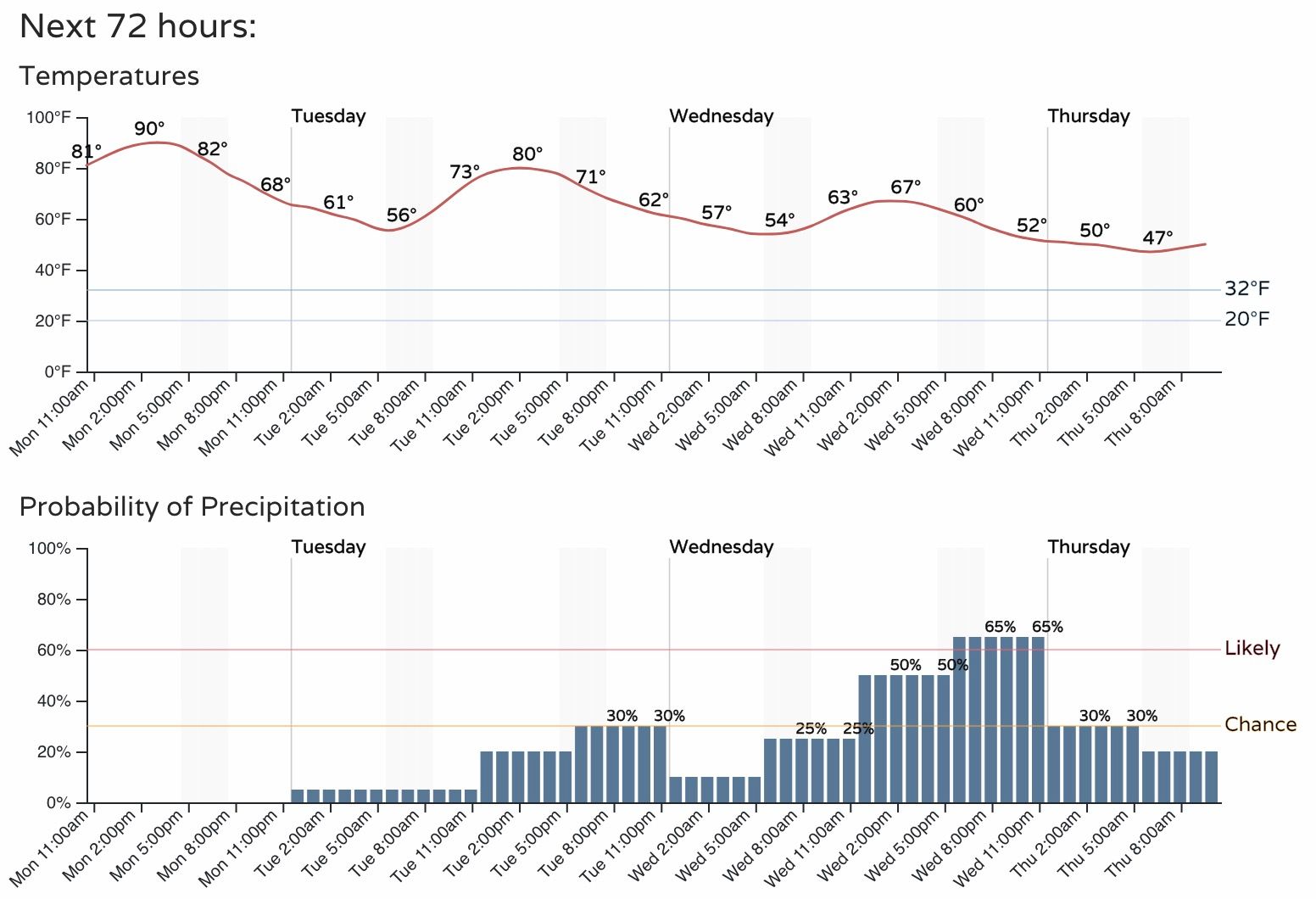 The State of the Atmosphere: Monday, September 27th, 2021

There's a lot to get to in this week's State of the Atmosphere, the last of September 2021 if you can believe that!

First, today is the last day to enter in our ninth annual First Snowfall Prediction Contest, and with a $500 Airbnb gift card on the line, you're going to want to make sure you have a guess submitted by midnight! Remember, just one submission per person, so a great opportunity to tell a friend about Weather5280, and perhaps you'll score a trip with friends if they happen to win!

In non-snow related news, it's been another hot and dry September around here. Through yesterday, Denver has seen just 0.19" of precipitation this month, which is nearly an inch (-0.97") below average. Unlike last year, none of that has come in the form of snow.

After a hot weekend, preliminary data has moved September 2021 into the hottest on record for Denver, with an average high of 69.8F month to date. Another hot one today before we cool off a bit to end the month, so we'll see if the record holds or not – but at any rate, a hot September indeed.

The outlook
It'll be another hot one across the region today, but cooler temperatures are on the way to end September and start October, with 50s and 60s in the forecast for the greater Denver metro area by Thursday.

Cooler, but not cold... Lows will dip into the 40s again by the middle to latter half of the week, but, while the forecast low of 46°F Thursday makes it the coldest forecast morning of the week, it's still about three degrees warmer than we should be this time of year.

Average highs, on the other hand, will be notably cooler than average, with Thursday being the chilliest in the forecast, running some 12°F below average for this time of year:

As we discussed last week, with the cooler temperatures will come a better chance of precipitation as well. This is especially true for portions of southern and western Colorado, where we see the best potential to tap into tropical moisture flow to our south.

The latest European ensemble mean shows precipitation near average for Northeast Colorado over the next week, with above average precipitation possible south, west, and east of our area.

So, while the cool down may ultimately be the bigger impact for the northern half of the state, we'll go ahead and bump-up precipitation probabilities over the next couple of days nonetheless, with a good chance of some rain in the forecast by Wednesday afternoon/evening. If we bust, it's that the best energy stays south.

Looking a 24 hour probabilities, we definitely see the uptick for Wednesday in Denver, so there's hope yet despite what the European is showing:

Whereas southwest Colorado is likely to remain on the cooler and wetter side through the end of the week:

Extended outlook
Models diverge a bit for the weekend. Some keep us on the cool side, others begin a warm up. If we look a the 5-day 500mb pattern for next week we see ridging building back over the top, with temperatures forecast to be in near average across southern Colorado, and above average for northern Colorado and much of the northern tier of the United States.