This weekend's storm system remains impressive and model trends are beginning to become consistent. This consistency will continue to improve now that the center of the system is moving onshore the Pacific Northwest. 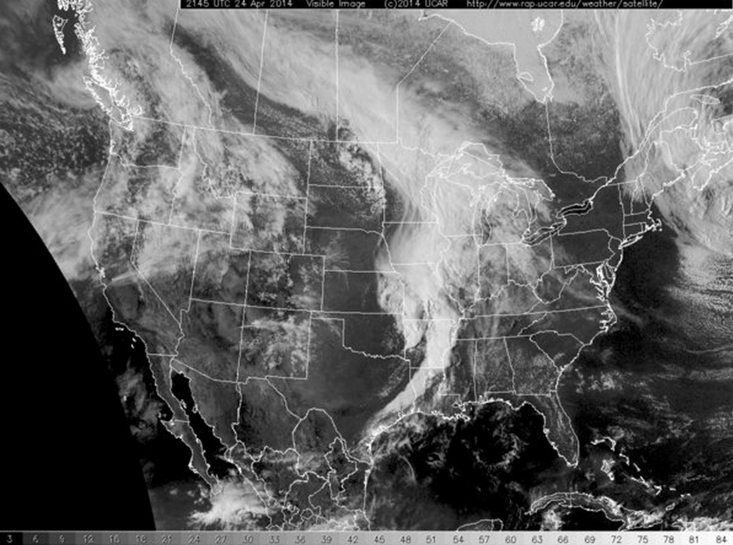 There are a few changes since our last post. First, the models are more consistent with a northern track and that results in various changes for our area. All three big global models have similar locations for the center of the system by Sunday. Notice the ECM is strongest, but the position is similar to GFS and GEM. 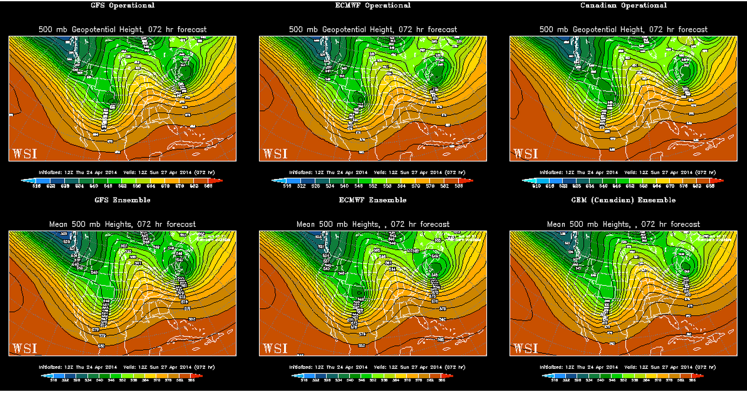 With the position of the 500mb low looking more consistent, the other pieces to this puzzle are falling into place. Assuming the low doesn't change path or speed too greatly we are looking drier here in northern Colorado than we once did. A path like this will favor very heavy snowfall, over a foot, for the north-central mountains, and rain for the eastern plains, well over 1 inch rainfall possible. However, for the Denver area we are likely to be in the dry slot of the storm. This will keep us with rain/snow above 6500 feet and rain below. Amounts will vary greatly, but 1/4" to 1/2" will be considered "good" for this system in Denver, less than that in the Springs. But in between, the Palmer Ridge has the best chance for moisture of over 1 inch in both rain and snow.

The timing of this moisture will begin Saturday with isolated thunderstorms statewide. Sunday the low moves into its position over northeastern Colorado; the heavy snow will begin in the mountains and a steadier rainfall for the lower elevations. The biggest impact of this system will be on the region, and the severe weather threat it poses on the plains to the east.

The system's speed is slow slow that it will slowly move toward Minneapolis by the end of the week. With that slow motion, Colorado stays on the cold side with areas of rain and snow to continue through Tuesday. Beyond, the system will weaken and is far enough away that we dry off and begin to warm back to average.

Another round of data comes in tonight, we'll be watching carefully for any changes to the track and update as necessary.

Another similar system will develop for early May that will be the next system to keep tabs on.

All week we have been talking about the different possible tracks this weekend's storm could take. A more southern…