Shortly after 12pm today a strong severe thunderstorm rolled off the foothills west of Denver producing several reports of a tornadoes across the greater metro area, and bringing heavy rain and hail to the metro area.

In all, there were 10 tornado reports today though 10:00pm according to the SPC, nine of these were from Colorado. Keep in mind these are only PRELIMINARY numbers, and many of these reports will likely be duplicates. There were several reports of the tornado touching down near Denver International Airport as the storm pushed east, like this possible tornado captured by Ian Livingston (@islivingston) just east of DIA on the tornado warned storm. 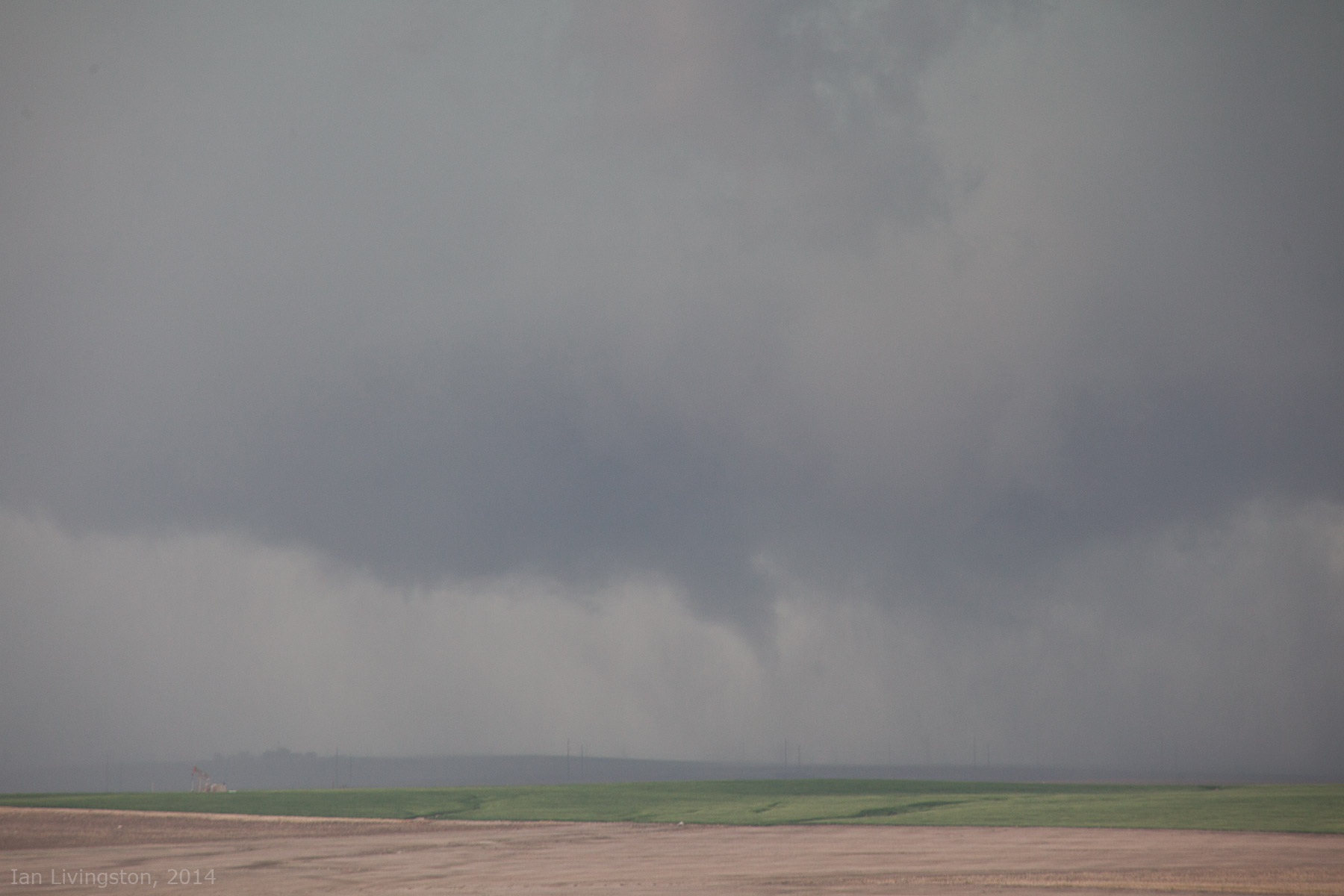 The storm pushed east prompting several more tornado warnings north and northeast of Byers, Colorado. Most were radar indicating, meaning there were no good vantages for visual confirmation as the storm moved east. Here are a few more images captured by Brendan Heberton (@brendansweather) this afternoon.

View from east of DIA as cell was tornado warned. 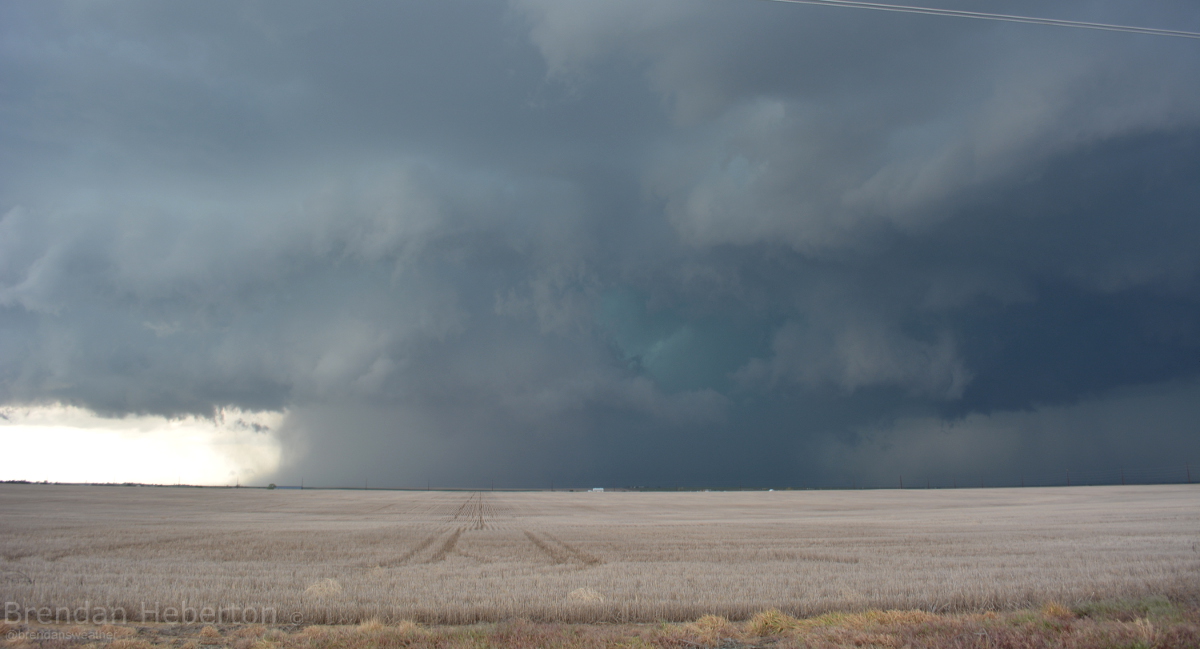 Storm as it pushed east/northeast of Bennett, CO. 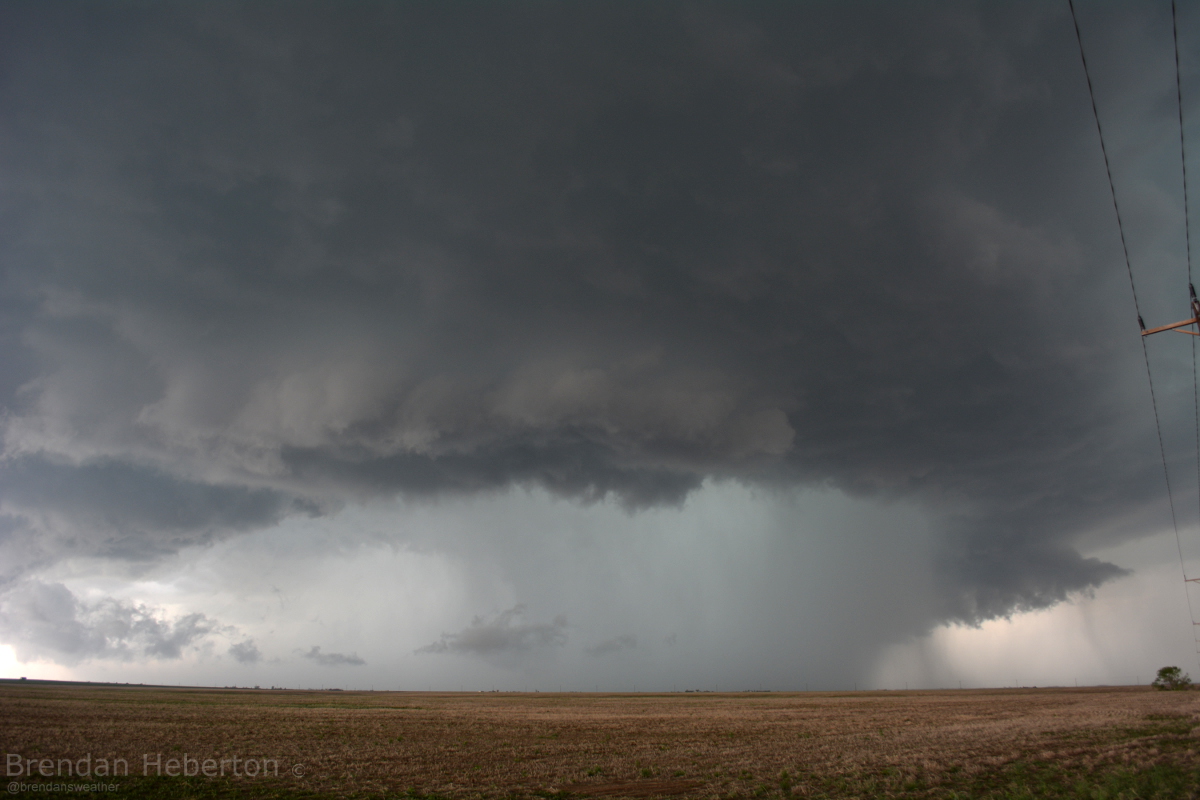 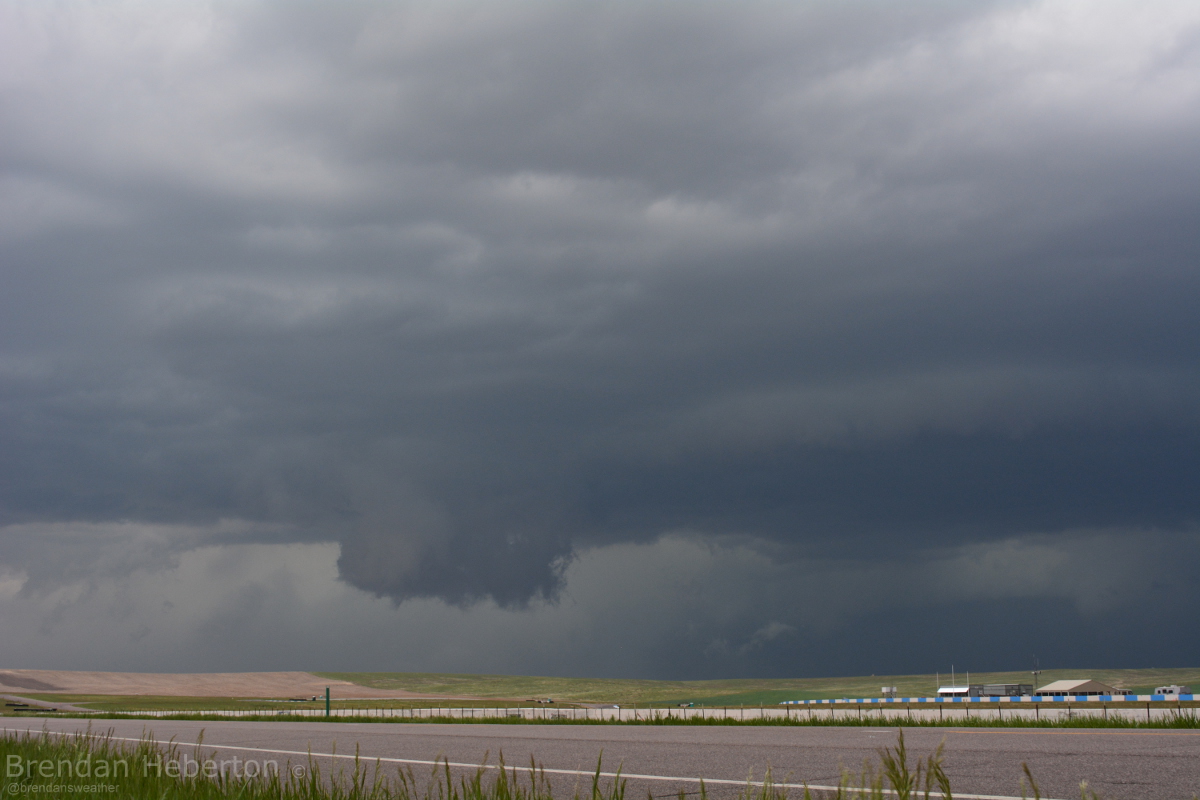 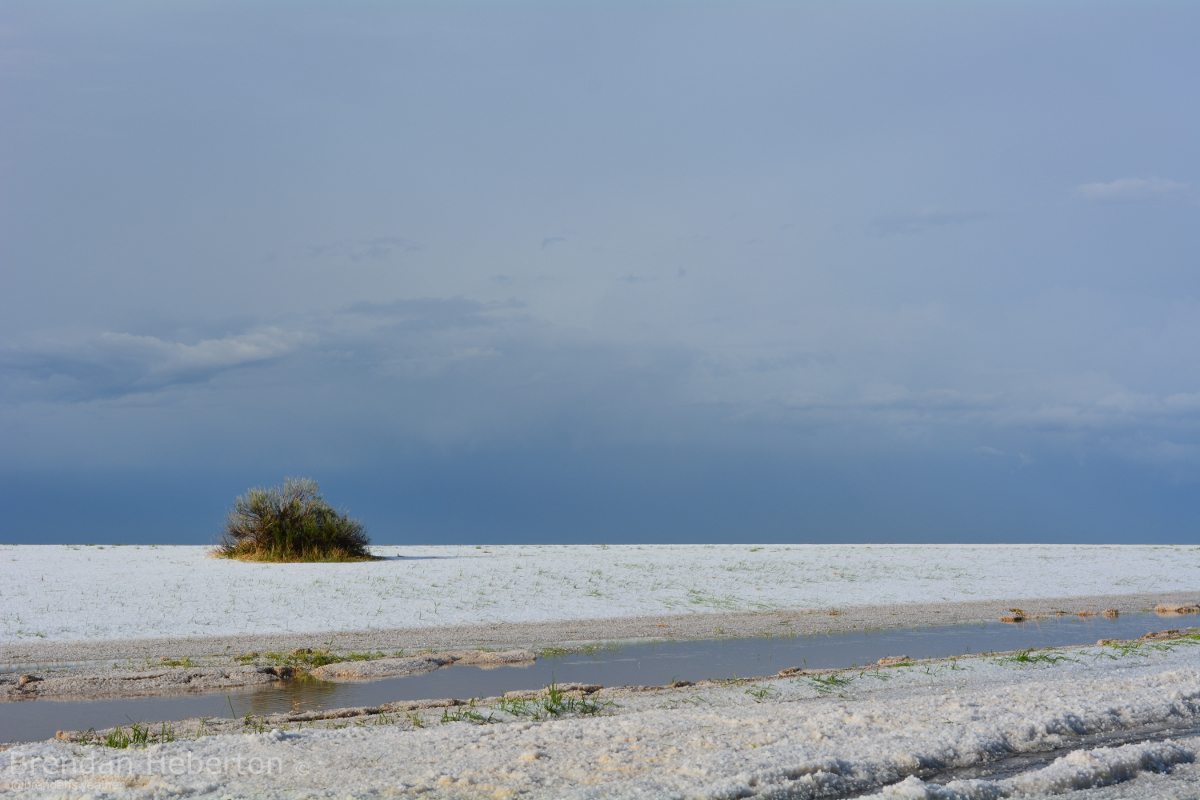 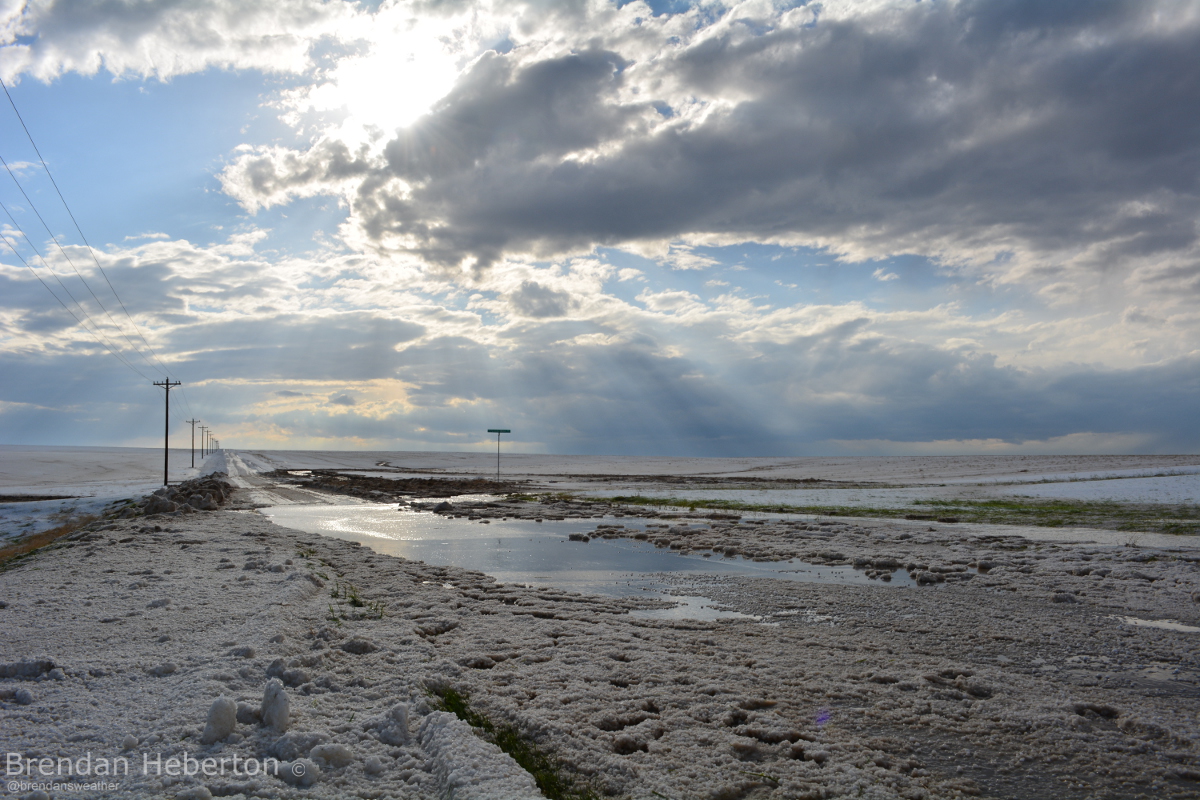 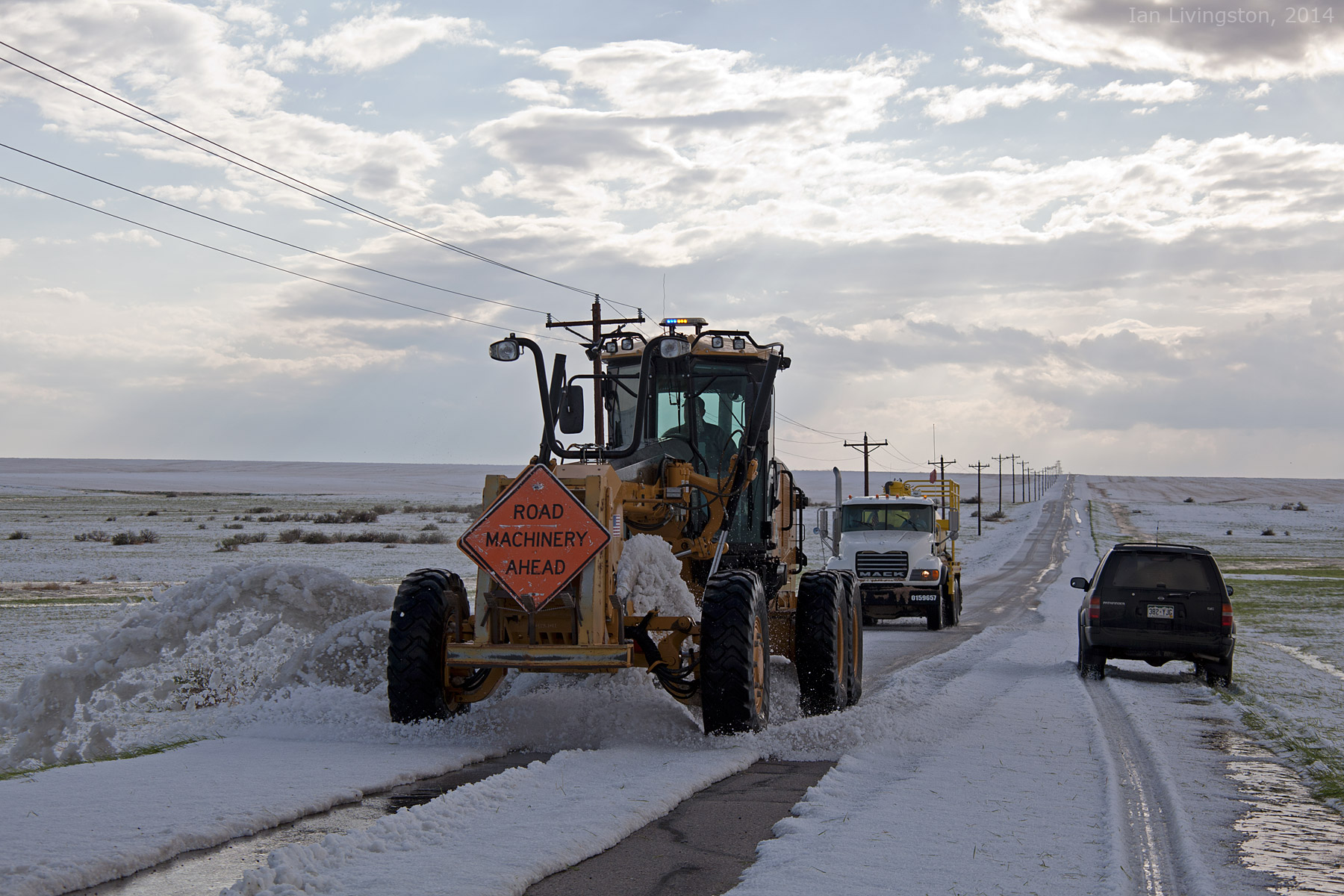 Expecting a chance for more strong storms Thursday across eastern Colorado. The SPC probabilistic forecast calls for 15% chance of severe storms within 25 miles of a point for most of the plains, including Denver. We'll have more on this later tonight, or first thing tomorrow morning. 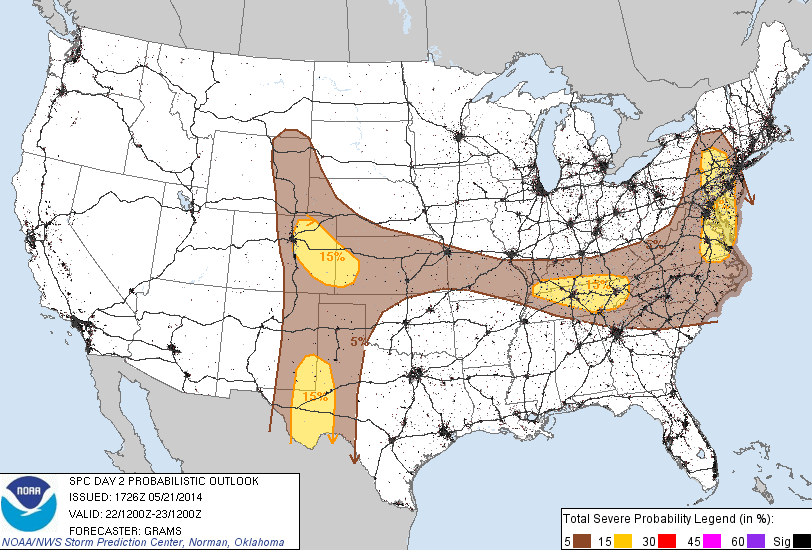 Thursday AM Update: Another Slight Risk Day for Eastern Colorado

11:00am Update Mid morning update from the SPC has added a 2% tornado risk for northeast Colorado this…

As we outlined Monday, today looks to be a very active day for severe weather across northeast Colorado, including…