Storms Friday spun up early in the afternoon pushing well east of the metro area by 3pm. There were six PRELIMINARY tornado reports in Colorado yesterday, with at least 2 confirmed tornadoes. One was in southern Colorado near Trinidad, the other south of Roggen, Colorado along I-76. Some damage reported with both, but minimal overall. 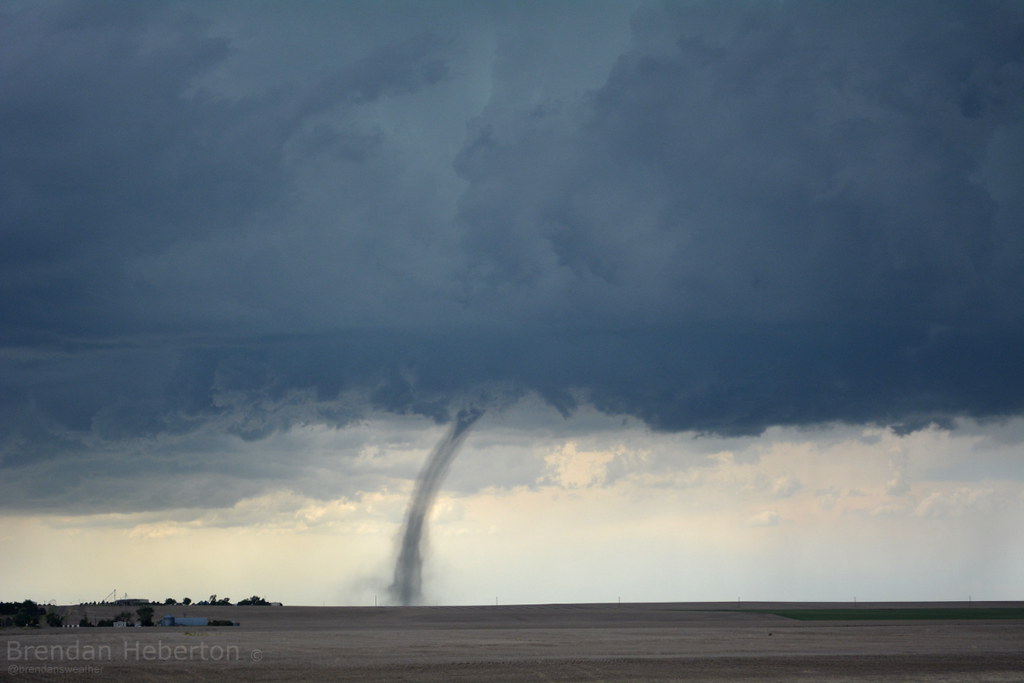 Another picture of the tornado that touched down near Trinidad, Colorado, via @KRDONC13 pic.twitter.com/3DcjCx2ToQ

More storms are in the forecast through the weekend for Colorado. Yesterday's cold front also means temperatures will be much cooler, with highs only in the 60s today for many in northeast Colorado. Denver will have a 30% chance of storms both Saturday and Sunday, and while some could be severe -- the threat is much lower than in recent days.

The greatest severe threat this weekend will be south of the metro. Here is the SPC tornado probability outlook for Saturday, with 2 to 5% probabilities for the southern I-25 corridor and into southeast Colorado. The severe threat pushes even further south for Sunday, but can't rule out a few strong storms north. 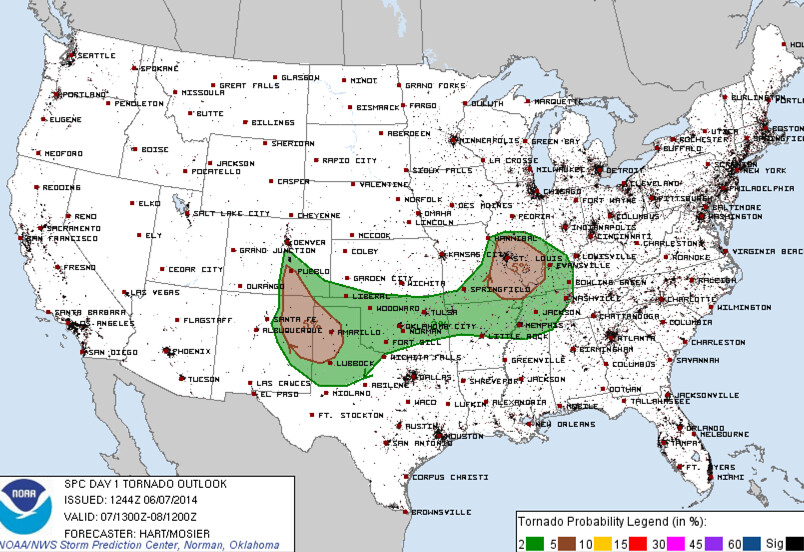 The HRRR has storms firing shortly after noon today, with the best develop along and south of the Palmer Ridge. The NAM is similar in timing, but brings a bit more activity into the greater Denver area. Almost all of the high resolution models keep most of the activity in northeast Colorado very isolated this afternoon, with the bulk of the activity south and southeast of Denver. 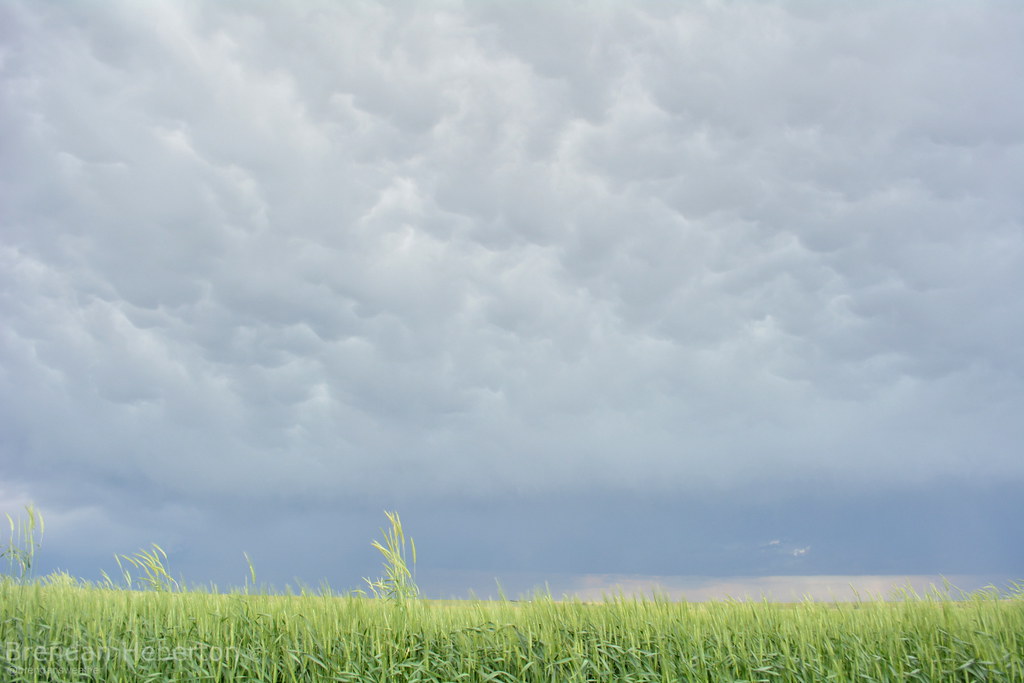 What a stunning night for storms across the Denver metro area and east. Just before 7:00pm Wednesday night…