The Moon is more than just the Moon this weekend, it's super-sized. Well, in appearance that is. The weather should cooperate enough that most all of Colorado will have a clear enough sky to sneak at least a peek at it tonight. 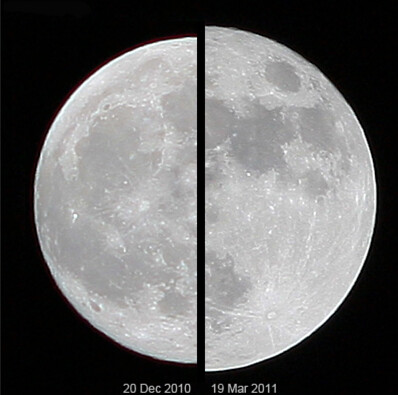 We say it looks bigger, because we know the size of the Moon isn't changing, but the distance to Earth does. During Sunday's supermoon, the Earth and Moon will be 221,675 miles apart (versus 251,655 miles when furthest apart). The next time the two will be this close is Sep 28th, 2015.

This August full moon itself has several names: It’s the Sturgeon Moon, Green Corn Moon or the Grain Moon. Technically the full moon occurs midday Sunday, mountain time, but for generalities you'll see the full moon the night of the 10th. 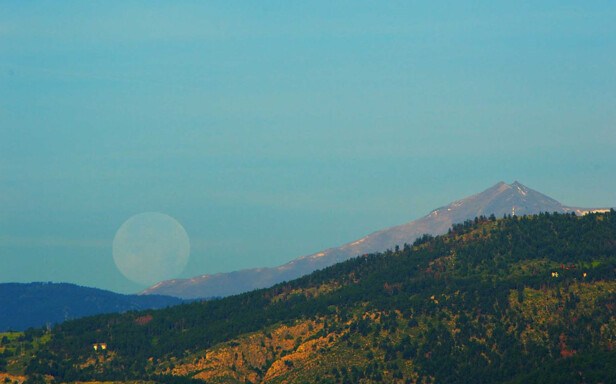 This month's full moon also coincides with the Perseid meteorshower. This makes the event extra special, but will make it far more challenging to see meteors over the coming nights. The peak night to see the Perseids is August 13th, when ordinarily one could see more than 100 meteors an hour. That number will be lower this year as your eyes will be competing with the moon, but the bigger fireballs will still be visible.

A brief State of the Atmosphere today to get you set for the rest of the week. Yesterday’s…

As far as first weeks of August go, this one was just about as nice as it gets. Afternoon…