Storm Early Next Week or Not?

Let's not waste any time and get down to business... 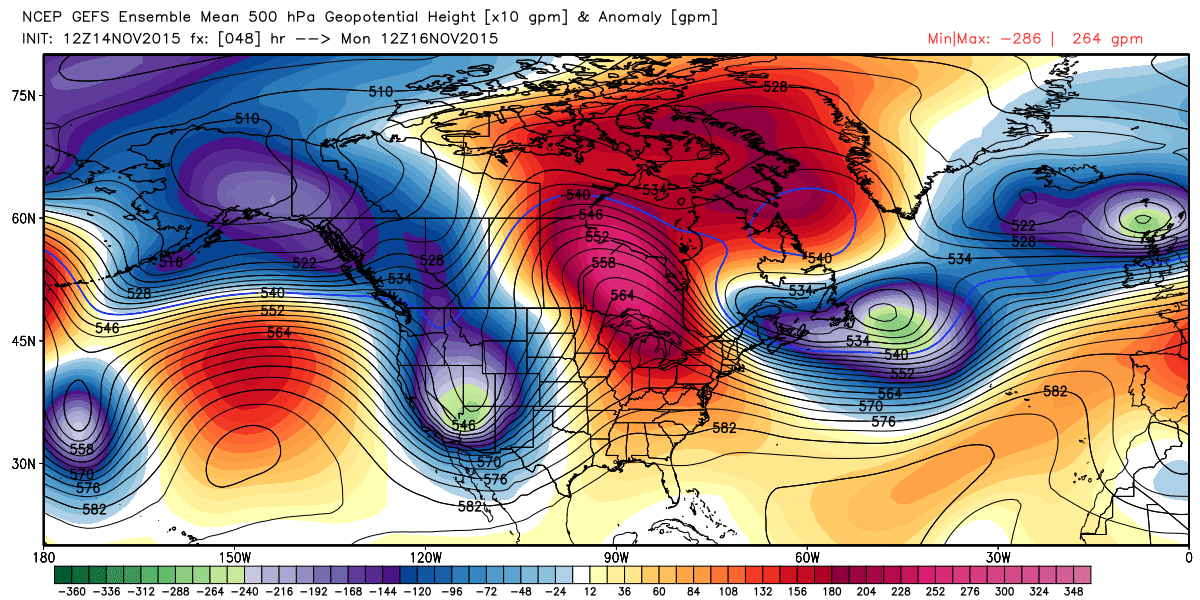 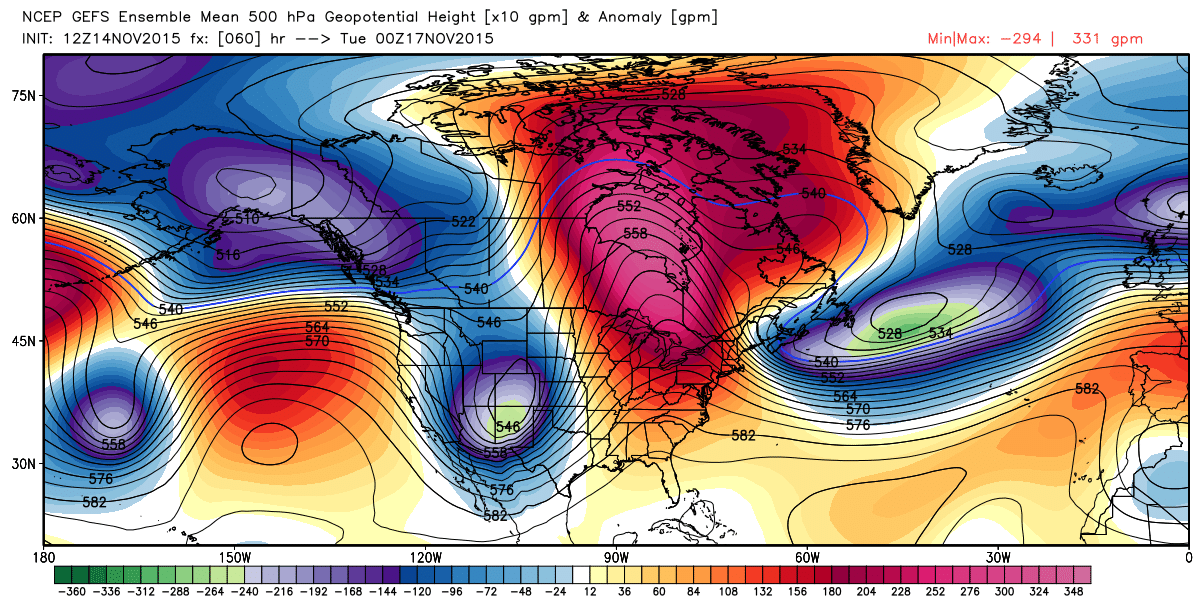 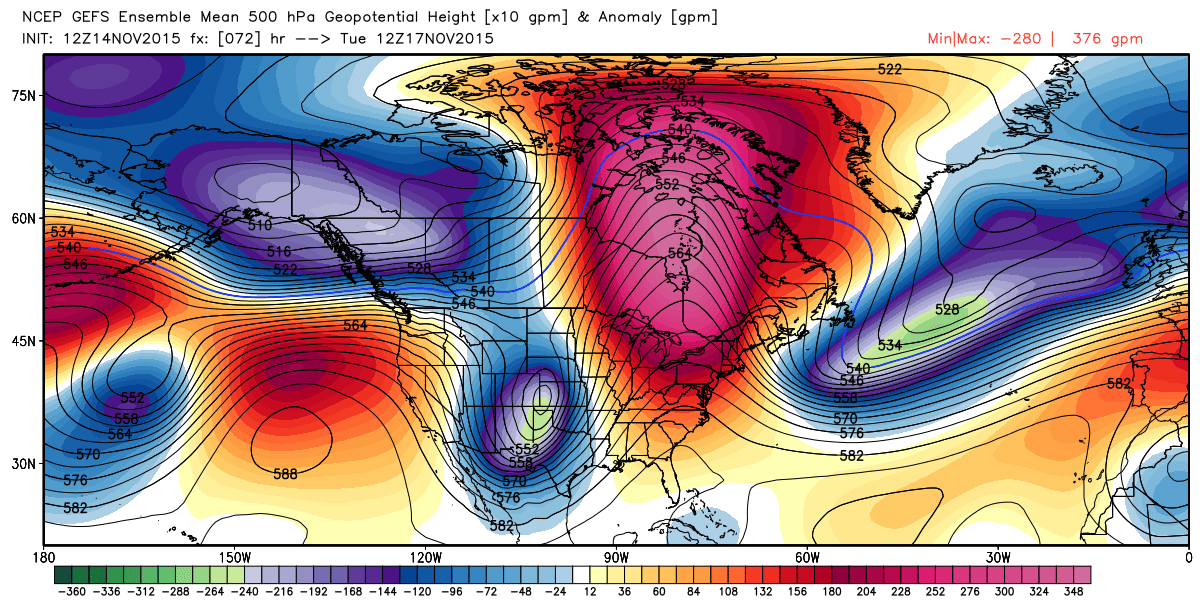 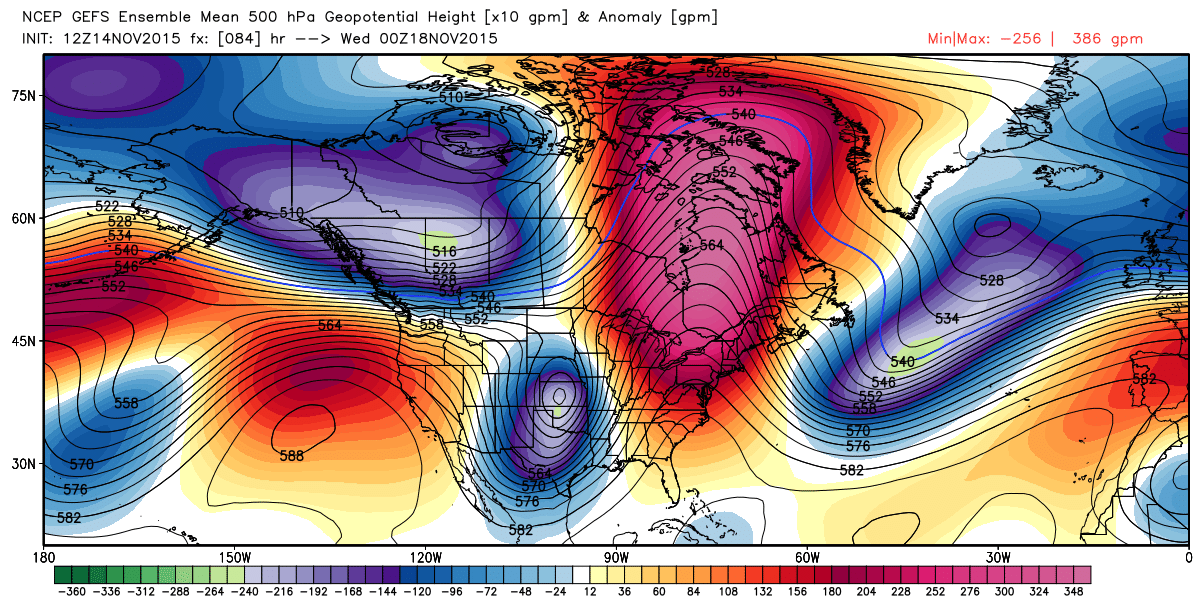 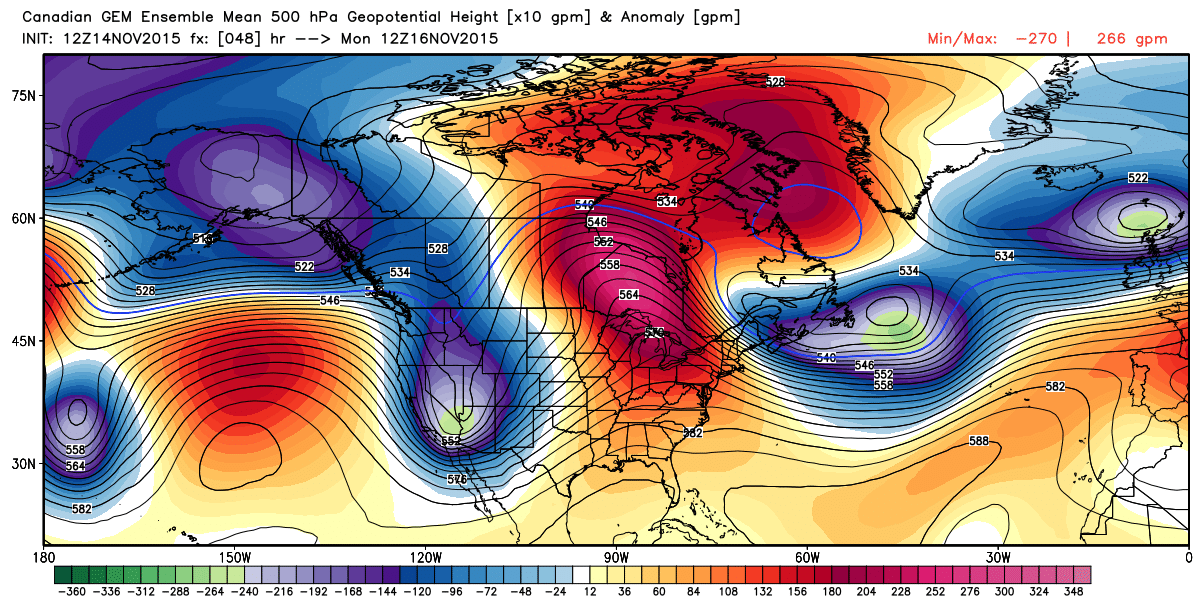 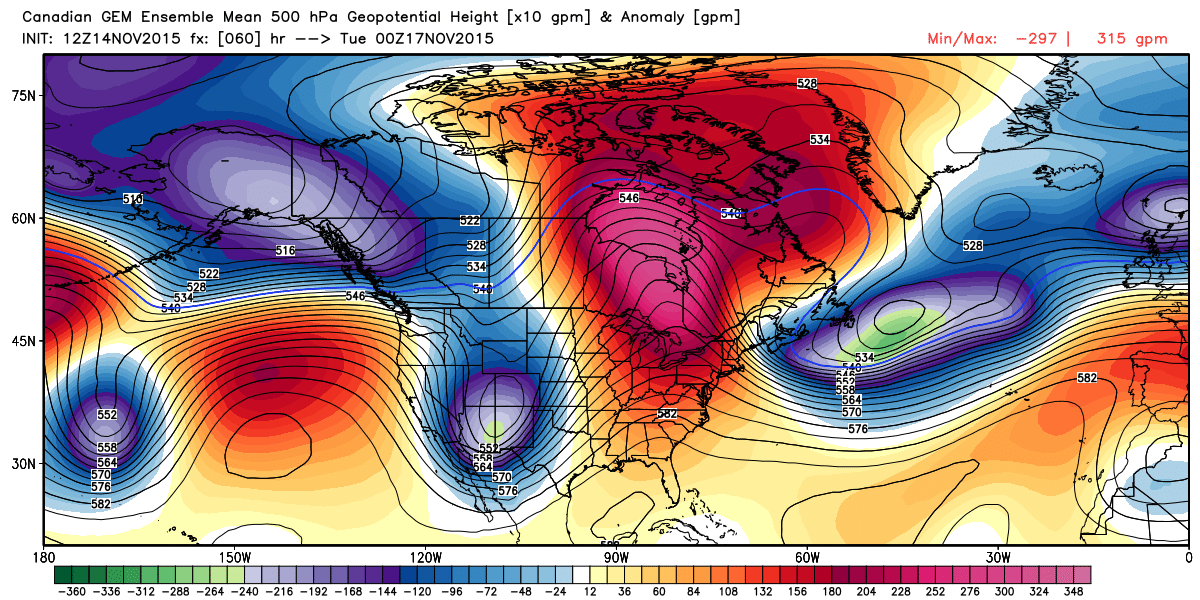 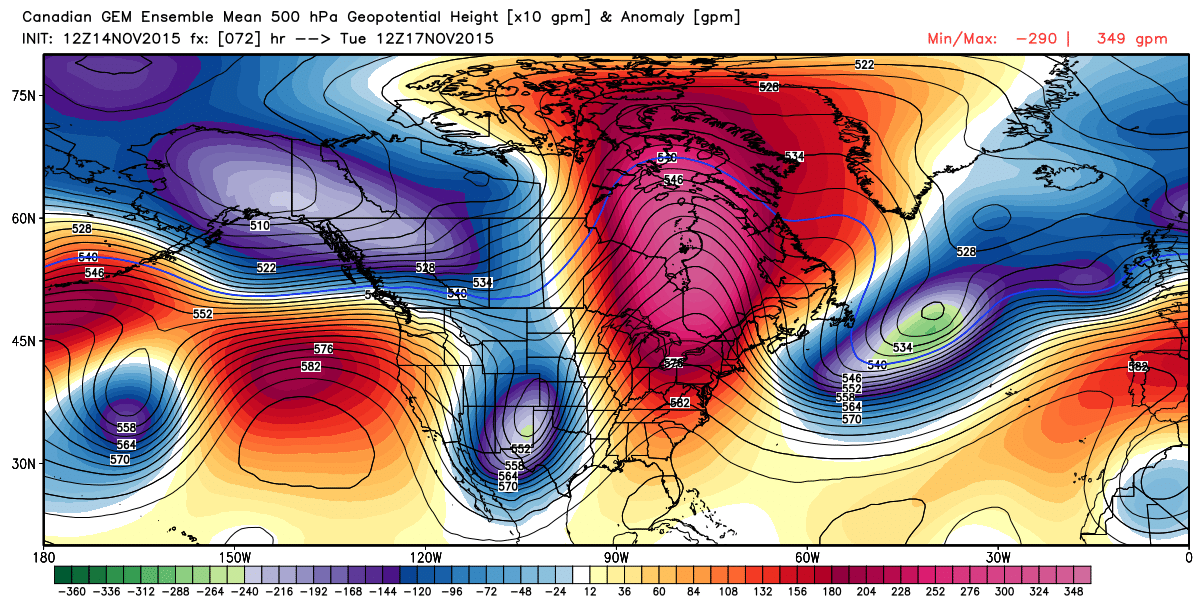 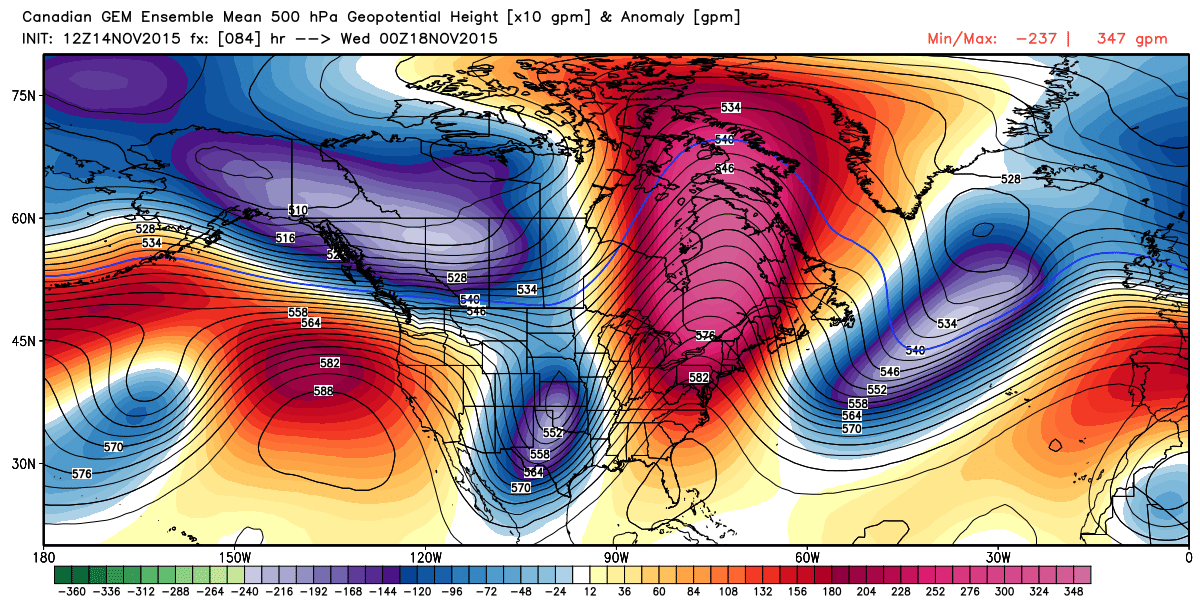 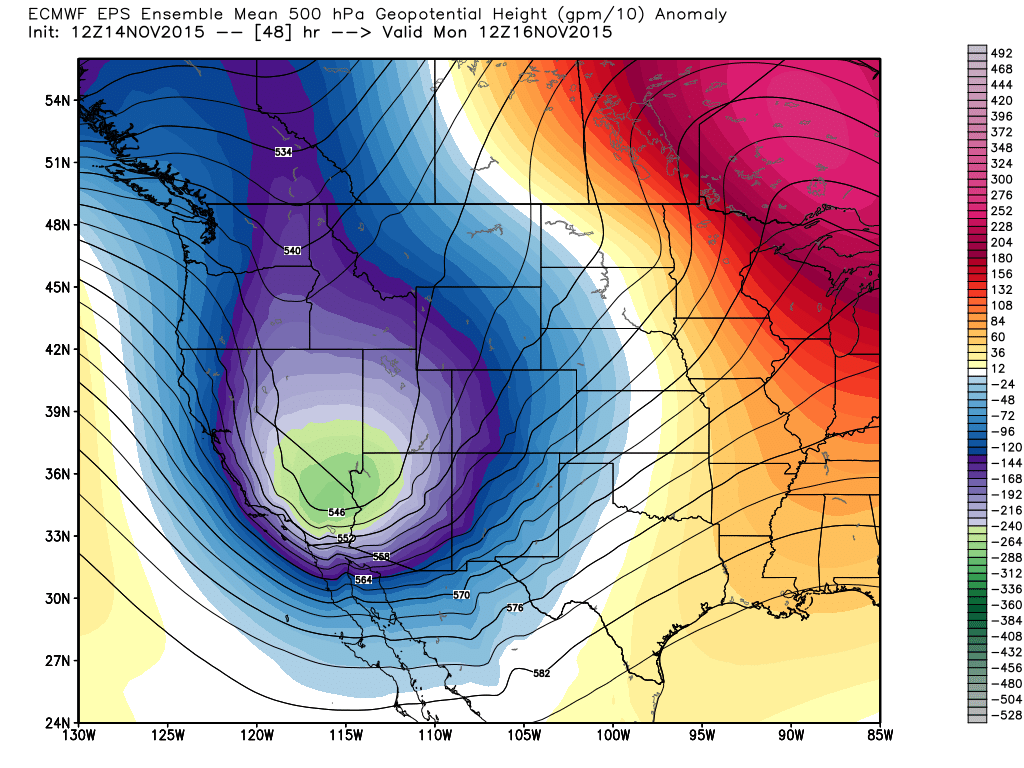 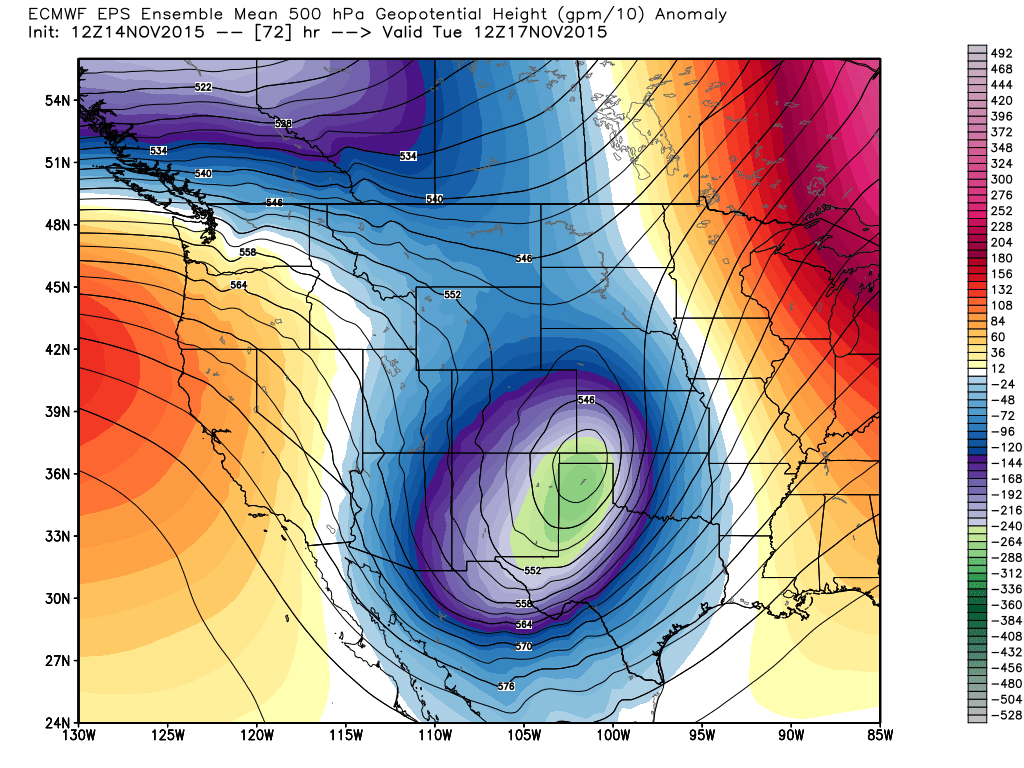 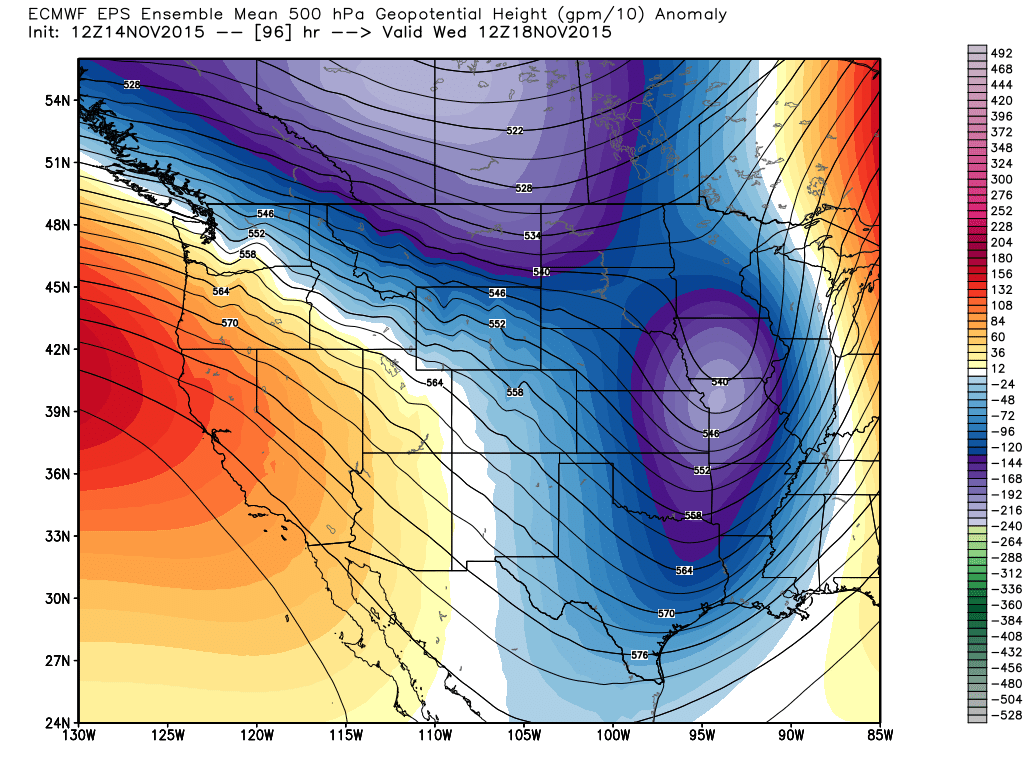 I gathered a few things from looking over the above ensembles, in order of importance:

1. The storm never truly separates from the northern stream storm over south-southwest Canada. I believe it is this lack of separation that precludes the storm from getting its act together locally. Basically, the big wraparound snow bands never materialize for most of the Front Range and the storm gets much better organized just to our east.

2. Models have converged on the speed of this storm. It will likely be progressive, which usually tends to limit a storm from producing BIG snow totals.

3. The tracks are all pretty close, with the ECMWF being the farthest south.

4. The storm will be strong enough to produce strong wind. So those that actually do see the best of this storm will likely deal with poor visibility and drifting snow.

So, we have arrived at all of this without even so much as looking at what the models are producing in terms of snow totals. 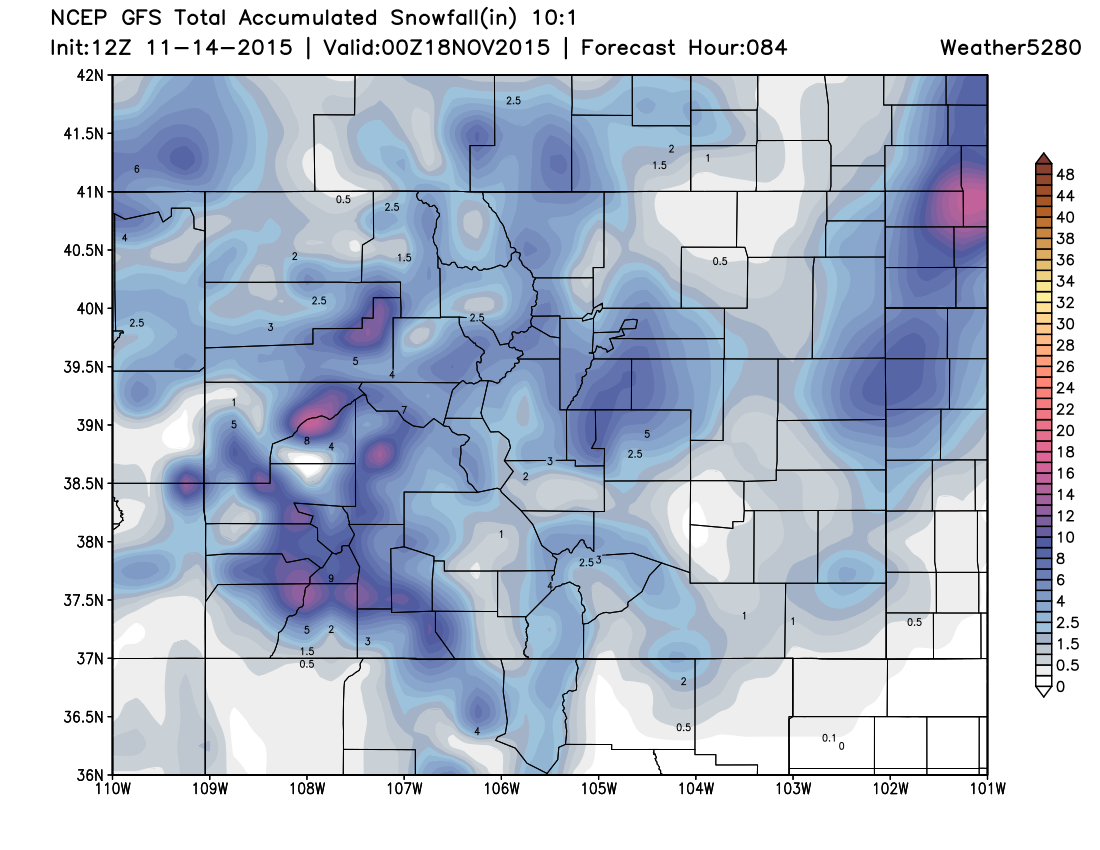 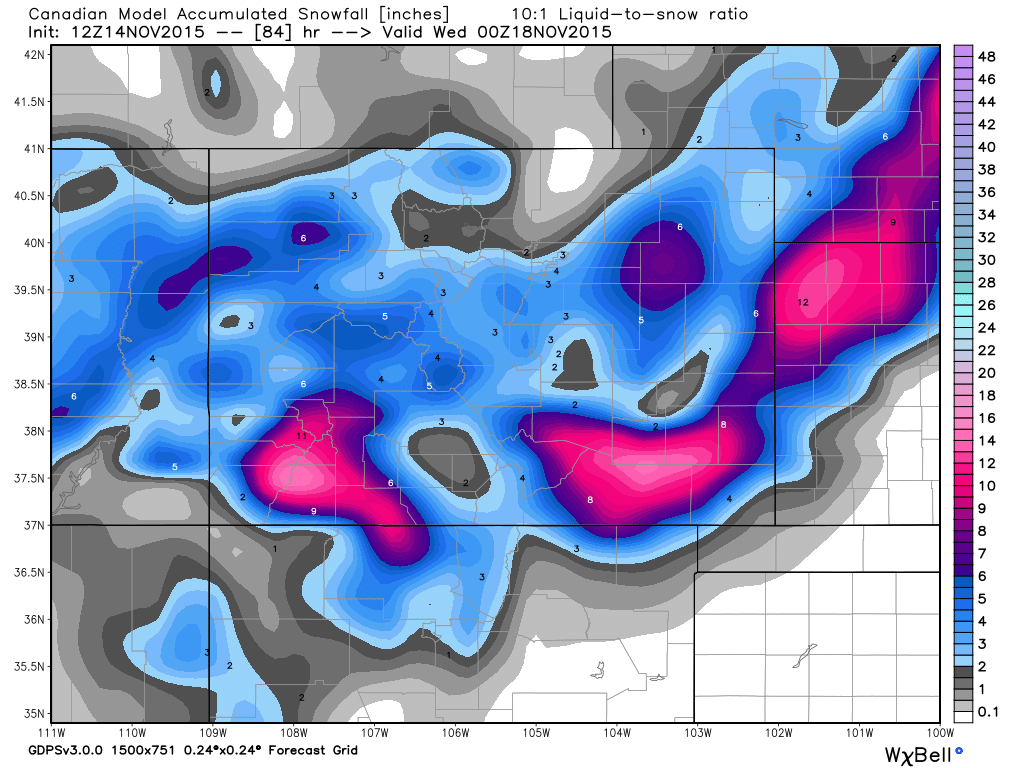 Oh, and just for fun… 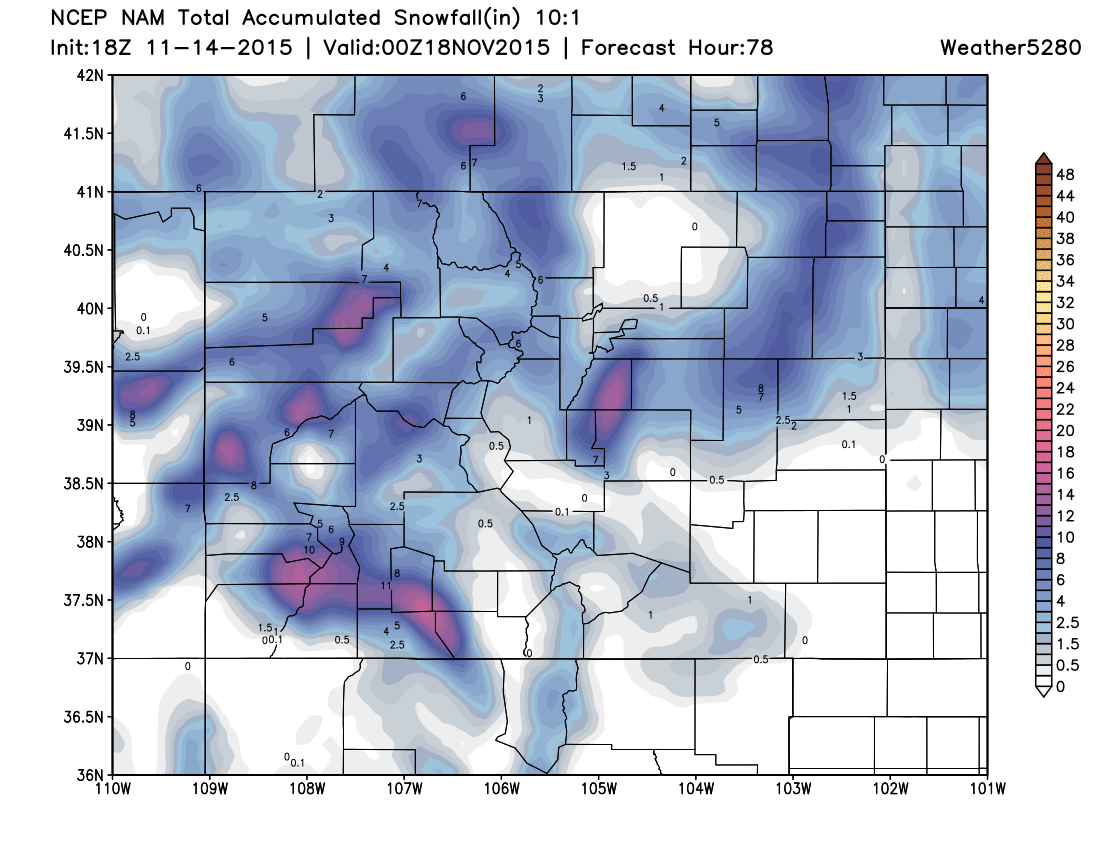 The ECMWF hits the Palmer Divide with some decent snow, but nothing huge. It also targets the I-70 Corridor to the east of Denver and likely someone on the Eastern Plains.

Look, we all know that this storm was irresponsibly hyped days in advance by other media outlets. That is a sad reality that we can't change. But now that we're looking at a storm that likely isn't going to be SNOWmageddon, you still need to pay attention. If someone gets 4-8" of snow with the strong wind that is likely to occur, it will still cause some pretty big problems. I really want to stress that point for those with travel plans or that have livestock. Don't sleep on this storm, just because it likely isn't going to drop feet of snow.

The Sunday morning model run is a big one, as the storm will be on shore and our upper air network will be able to sample it more accurately. With that in mind, better data will be available for the models to digest. So while this storm doesn't look like a big one right now, there is still time for that to change. Please continue to stay current with the forecast right here at Weather5280.