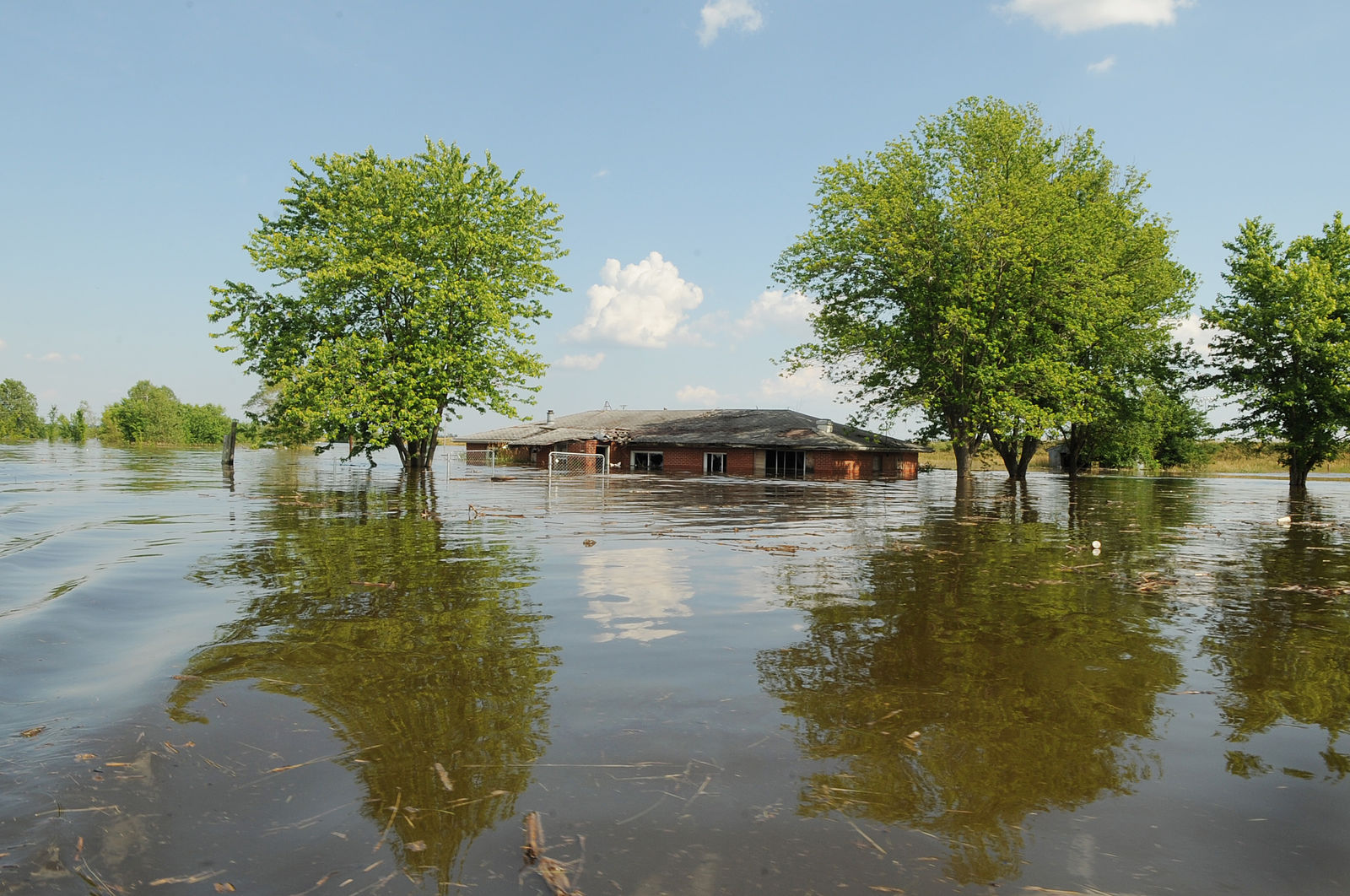 The Human Element of a Weather Forecast

Being a meteorologist is a difficult job some days. Usually, it’s an academic problem: Trying to decide between two weather forecast models, gnashing your teeth over a couple degrees on a forecast, adding a chance of rain on a weekend day, etc. It’s what most people know meteorologists to do. We’re scientists who predict the future. We forecast weather, so we obviously consider different things rooted in science.

Every so often though, you get pulled into an entirely different set of circumstances. It becomes a situation where every single word choice you make could prove soul-crushing to someone or make them feel like an enormous weight has been lifted off their shoulders. I’ve been pulled into this situation twice in the last 15 months, and it’s changed my perspective on being a meteorologist a bit.

Living in Houston and forecasting for coastal Texas and western Louisiana, the last 15 months have been hell. We’ve had two large scale flood events in Houston and several more localized events. And just this past week, we did it in Louisiana, with a disaster of enormous proportions. During the Memorial Day 2015 flood in Houston and after the rains in Louisiana, I’ve been twice involved in providing answers to colleagues who were in danger of losing their homes to water.

These are things you don’t learn in a college classroom. For me, I’m used to providing answers for work-impacts, energy price impacts, for people’s golf games, for weekend plans... not for whether someone’s house and possessions are going to flood. But the reality is people depend on us for answers to these questions, sometimes before an event, but sometimes in real-time. I'm good at thinking on my feet, but in these two instances, I've been thrown off. It makes you think beyond science and academics; homes are often everything to people, and those people are in a situation where they may lose them? It makes you stop cold and realize: This isn’t just another forecast request from someone; your answer matters. A lot.

How do you answer that question? You have to walk a line between perhaps providing the answer they were dreading and showing compassion and understanding. You need to put yourself in their shoes and think about what you would want to be told. They want answers, but they don’t care what models say. They don’t care about causes. They don’t want a wishy-washy answer. They risk losing everything. They want to know, simply: Is it going to get better or worse? How do you answer that question?

There’s no right way to do it. No textbook provides an answer. There’s no template for this. You just need to experience it and learn it. Meteorology is a science. As scientists, we deal with data, craft hypothesis, and come to conclusions. Being a forecast meteorologist is being a scientist who predicts the future. But it’s also sometimes like being a psychologist. Remember, our forecasts and responses aren’t always just graphics and numbers. There may come a time where the answers we provide might mean everything to someone. Think about what you would do in that situation. How do you answer that question?