The State of the Atmosphere: Monday, September 11th, 2017

After a relatively quiet weather weekend (around here anyway), plan on more of the same: scattered storms with warmer than average temperatures cooling to more seasonal numbers later this week. 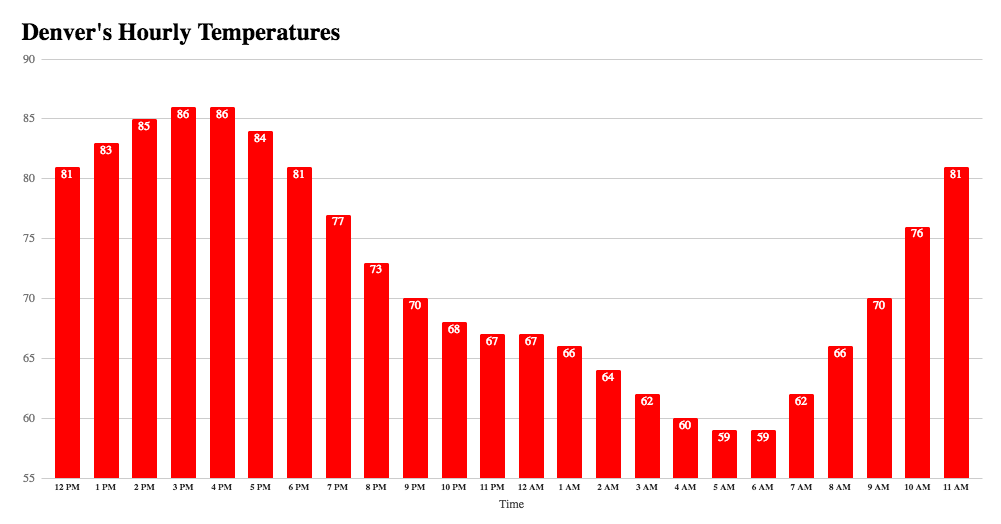 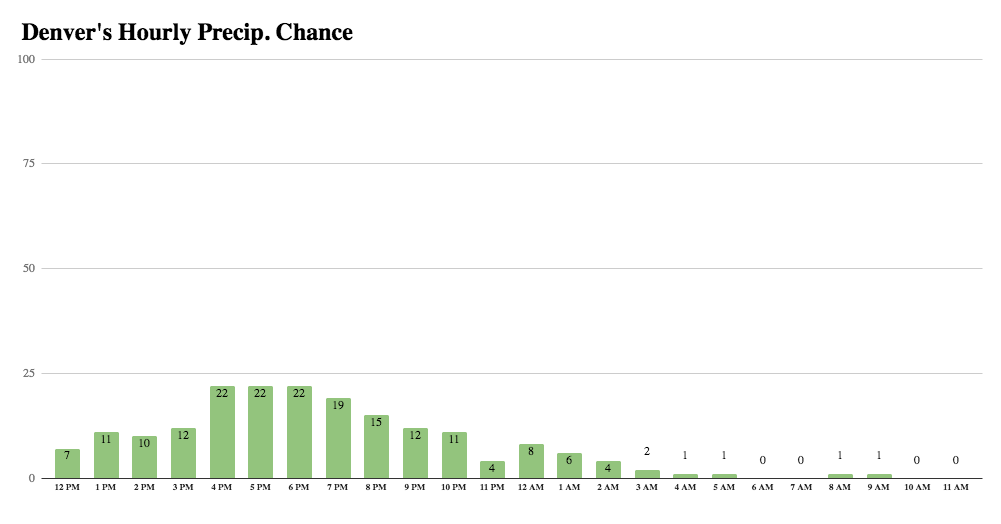 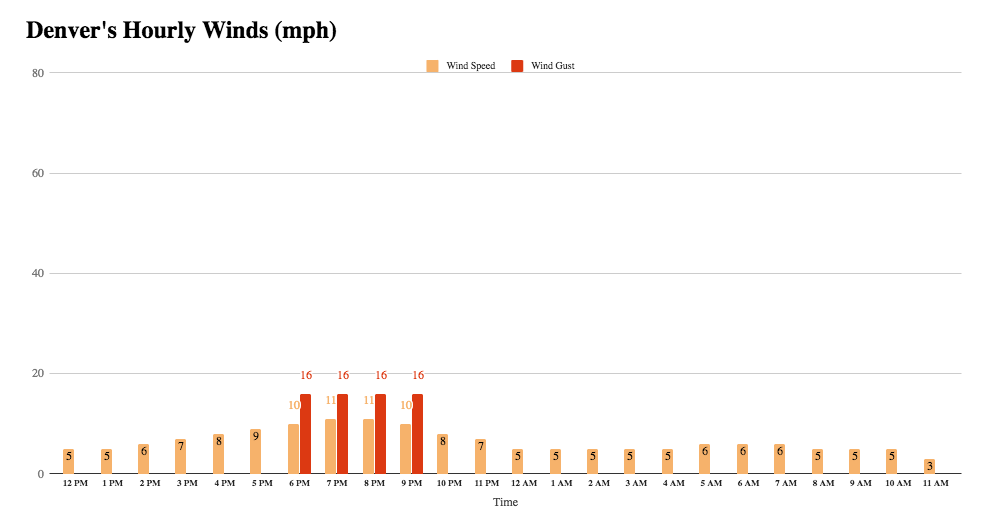 The Weather Pattern This Week and Next

Let's first get a general sense of the weather. Here's the GFS animation of the next 10 days. Early on in this animation, you'll see Irma and then Jose on the right (Irma the one over the southeastern US). Neither will impact the pattern enough to drive changes for us.

Beyond this workweek, a stronger system will develop over the Pacific Northwest and will move along the Canadian border. Meanwhile, another low-pressure area will develop near the Four Corners. The pair of systems will do a couple of things to the state for next week: First, cooler weather. Second, perhaps some widespread snow for the mountains.

We can continue to track the probability of getting that snow as we get closer. For now, let's zoom down and take a look at the local pattern for just this workweek.

As that animation plays you don't see much variation. The green areas are the daily thunderstorm/rain areas. Day to day we don't SEE many variations.

This all means that more seasonal temperatures will be arriving later this week. No, not a significant cold spell but just cooler. I should point out that next week will likely have more of a significant cool off if those two systems pan out to bring us mountain snowfall.

Generally speaking, an unremarkable week ahead for Colorado weather.

Irma
Let's take a moment to look at Irma's forecast. Between now and the end of the week, Irma will go from a tropical disturbance to remnants of. During that time the wind will be less of a focus and rain will become the sole focus. 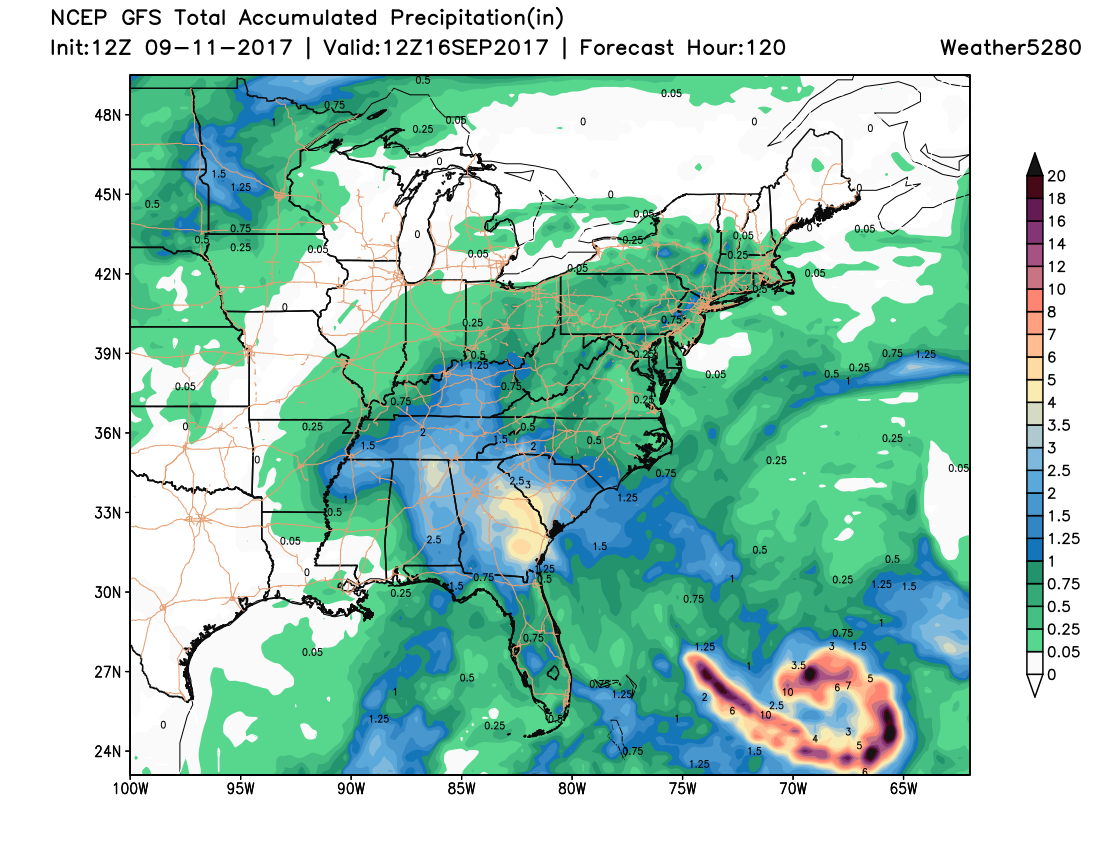 Sections of Georgia and Alabama will approach 6" of rainfall included in a very wide area of 2"+ totals. Soaking rain will cover most of the southern states.

The bullseye of red you see offshore is Hurricane Jose, he won't impact weather in the US this week.

The peak of hurricane season was yesterday, the 10th, and an active season continues. A disturbance beyond Jose, near Africa, is on the watch list now too.