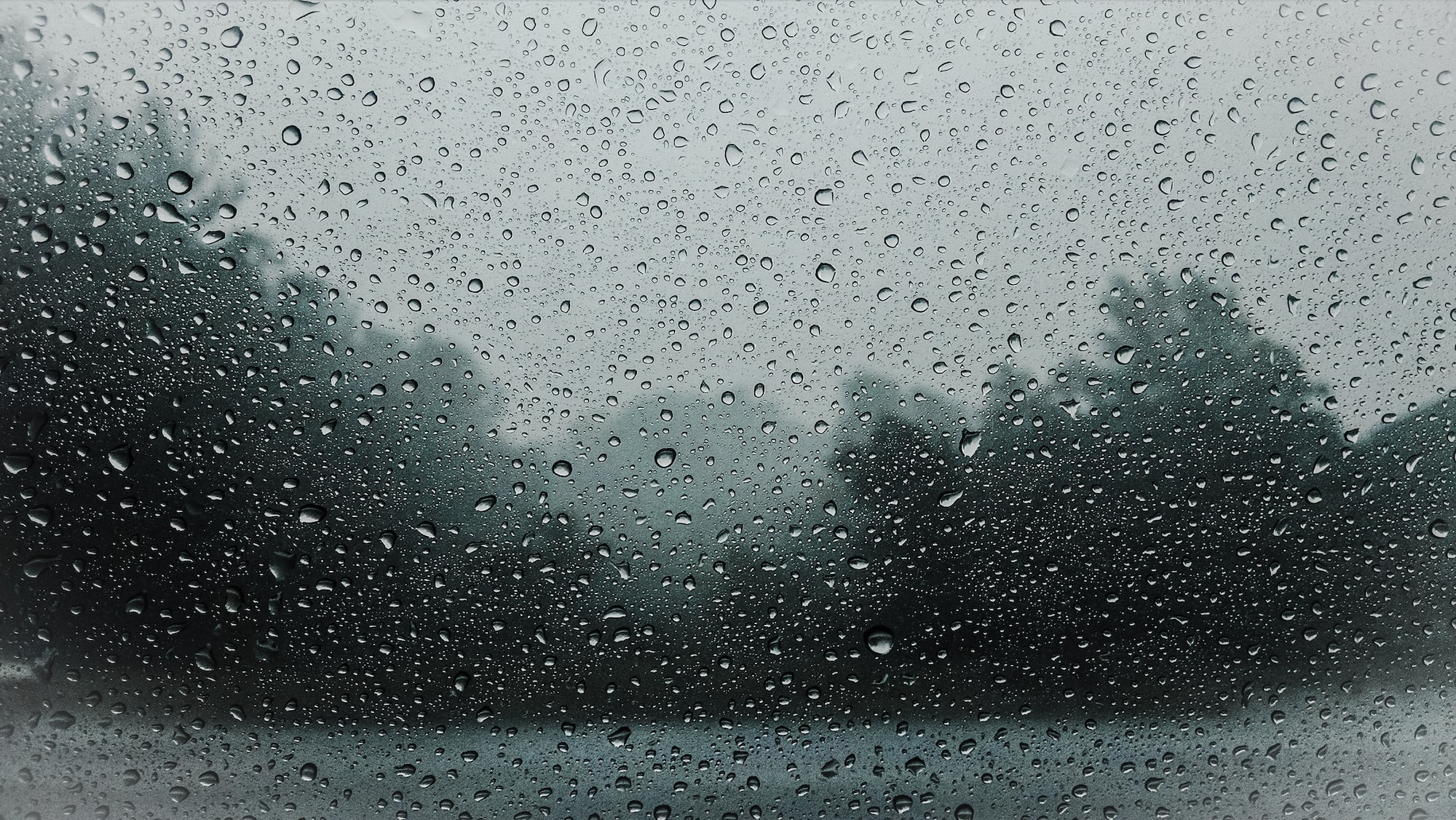 A well-developed monsoon can spread beneficial rains from the Southwest to the Central and Northern Rockies and can even help the Northern High Plains.

The monsoon development begins, on average, in early to late June across Mexico. From there, moisture increases across the Four Corners region throughout July – on average. The arrival of the monsoon means increased humidity and, therefore, a rainier pattern. We will also typically see imagery of the giant dust storms (haboobs) across the deserts as thunderstorm activity increases and the storms’ wind drives that dust.

For the southwestern U.S., the monsoon’s development is critical for yearly moisture totals. For example, for parts of Arizona, Colorado and New Mexico, an average monsoon is responsible for one-third to one-half of the total annual precipitation (based on climatology from 1991 to 2020 using PRISM precipitation data). Therefore, the Southwest is in a critical time of year for rain.

Further, parts of the Southwest remain in exceptional drought conditions (highest rated drought level https://droughtmonitor.unl.edu/), so the monsoon needs to be strong to temper and improve water resources in this part of the country.

Recently, this pattern has been a disappointment; the past several years have not seen the monsoon develop strongly enough to bring that much-needed water and has contributed to the dire water situation across the West. This map indicates precipitation received since 2016 during an extended monsoon season (picking 2016 to start with is arbitrary for this example).