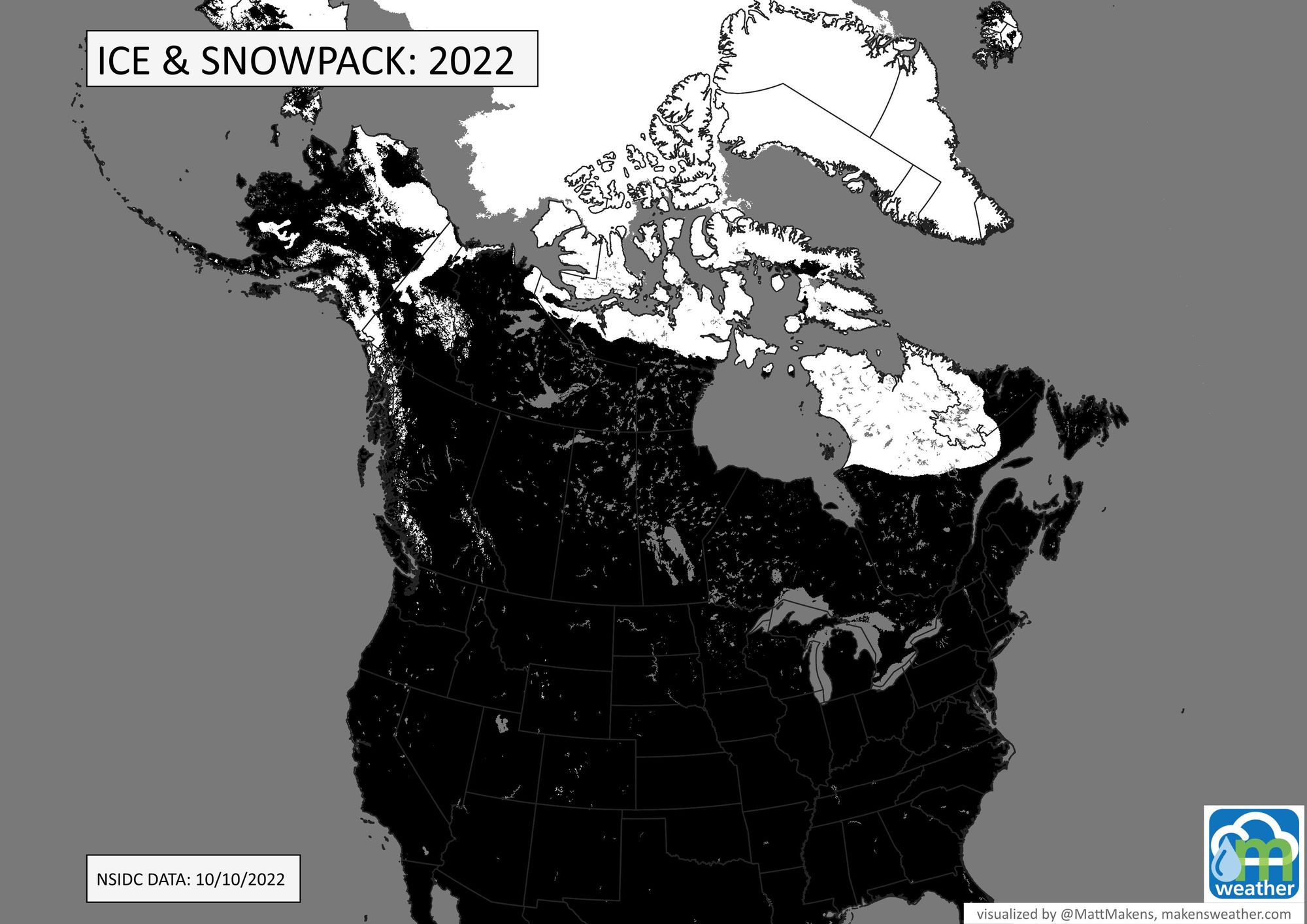 Colorado weather: Snow, where is it?

It's not as though we have not seen snow in Colorado, but it is a slow start to the season. From a snow-lover, we are behind. From a skier, fire up the guns! Thank you, Keystone Resort and Loveland Ski Area.

Look at where snowpack is now, versus the 15+ year average (through Oct. 10th):

So, compared to the past 15 or so years, Colorado's mountains a 'lacking' as are the Rockies stretching from here to the Canadian Rockies. This doesn't imply that we SHOULD have snow on the ground already; we are just starting to pass those "average" first snowfall dates.

For Colorado, no need to hit the panic button as we still have time for snow to fall before we threaten latest first snowfall dates. Many of us will fall into an "average" start date for snow, depending on the fourth week of October.

The best chance for widespread measurable snowfall is a ways off. I discuss the snowpack for North America and show an animation of the snow on the way after the 3:15 mark in the following video.

Other than light stuff on the peaks, we have a while to wait for the white stuff. Keep the snow guns running.