As we mentioned in yesterday's post on this week's severe weather threat, today's action would be limited in scope. This means not everyone saw storms today, much of the focus occurred over the greater Denver area this afternoon, then moved almost due east.

Tomorrow looks to be another active day for storms across the metro area and eastern plains, with perhaps more widespread activity -- especially north, where it was quieter today. Here are the latest probabilities from the Storm Prediction Center on severe weather within 25 miles of a given point tomorrow afternoon.

The storm produced heavy rain and a lot of hail as it pushed east off the foothills. Take a look at some of these hail photos shared this afternoon from across Denver and points east.

I was out east this afternoon tracking the storm as it pushed out of the metro area. Here are a few photos as we followed the storm from southeast Denver east of Bennett and Byers, Colorado. 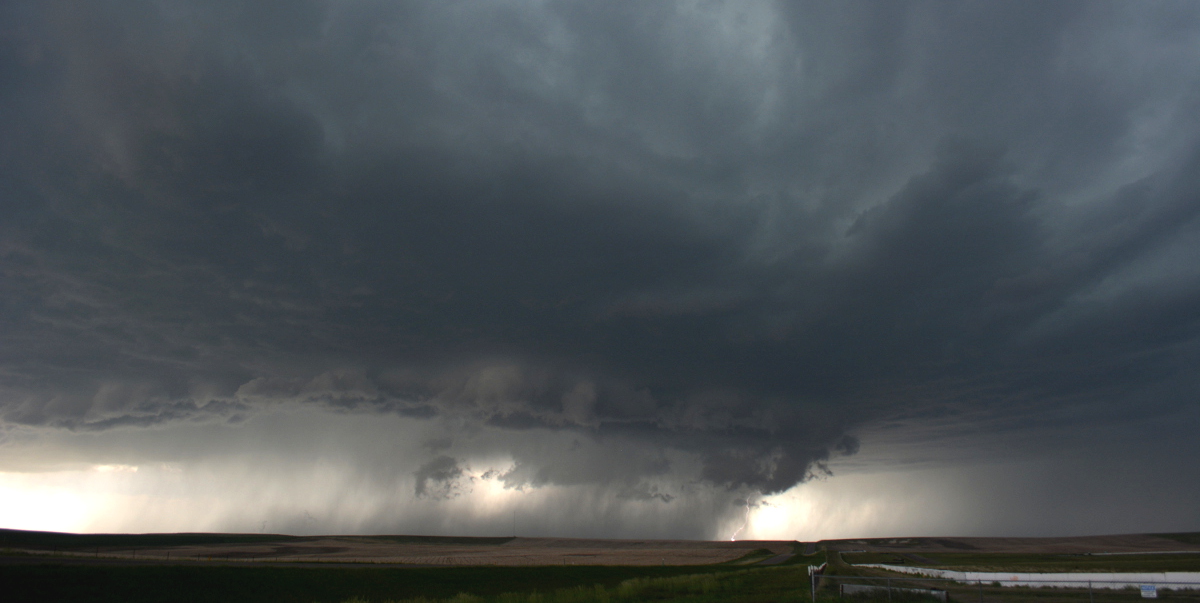 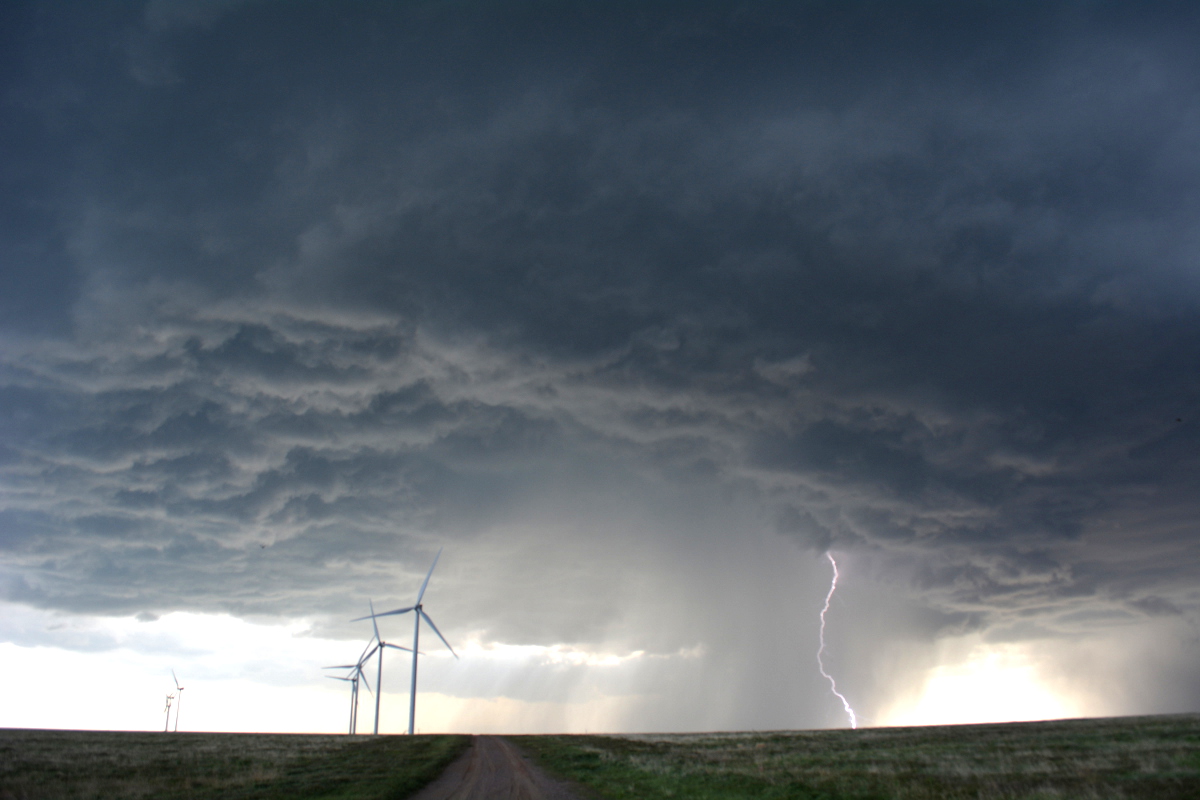 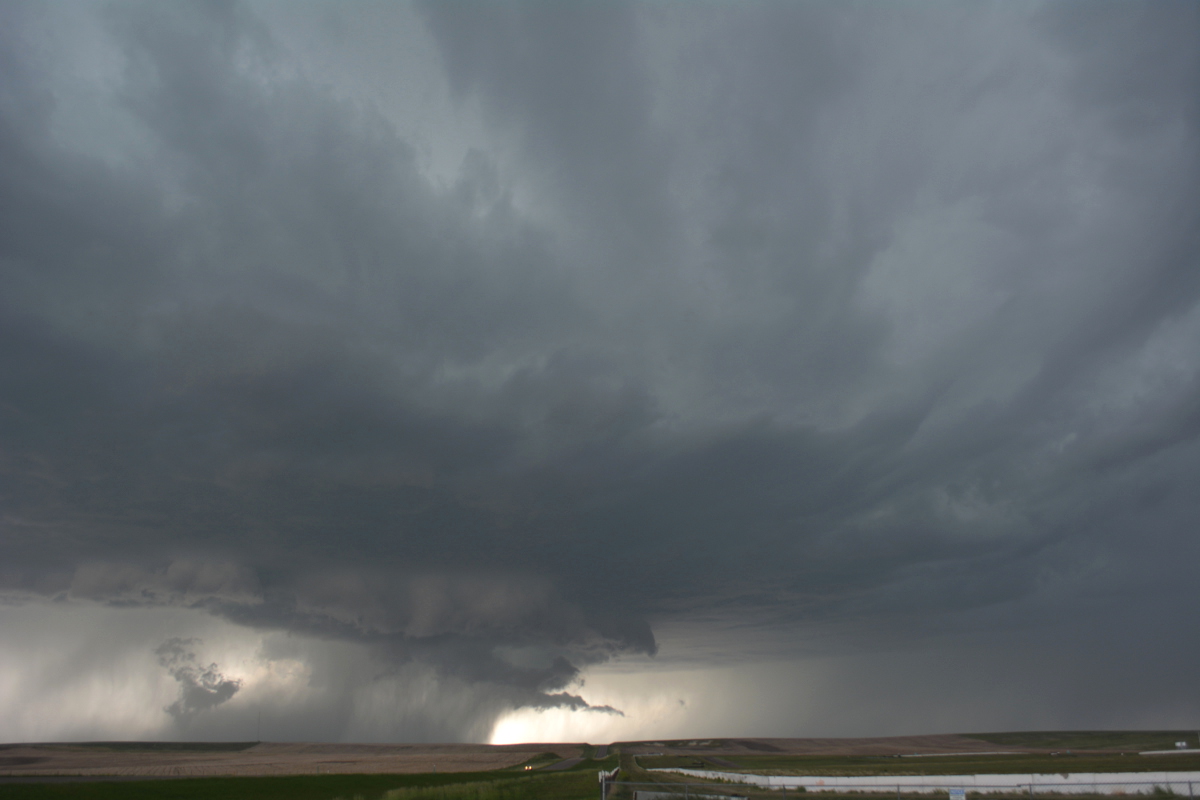 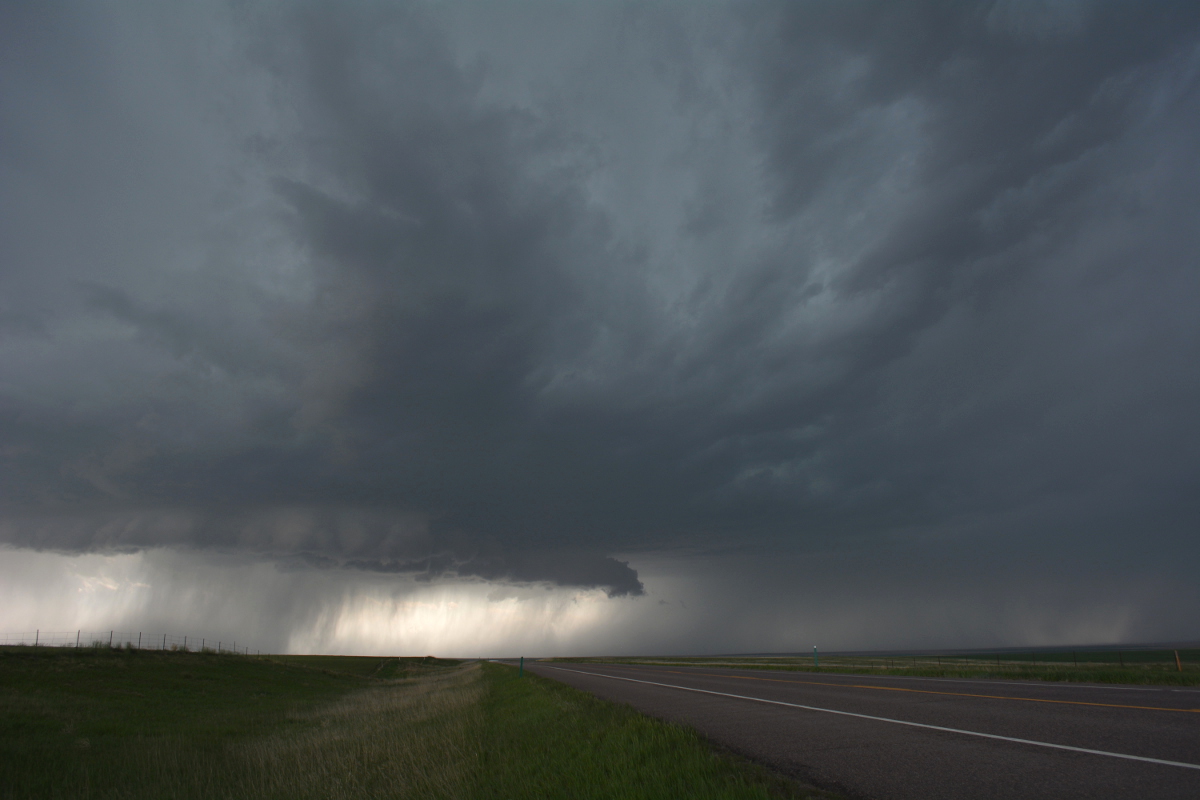 As we outlined Monday, today looks to be a very active day for severe weather across northeast Colorado, including…

Buckle Up, Another Active Week of Weather Across Colorado

We've been preaching about this pattern for weeks now. From a lackluster winter to an active April and May,…