With a chance for rain and (possibly) snow in the forecast, here's a look at Denver's top 5 April snowstorms on record. If you're looking for a record-setter, the number to beat is 23.0", a hard mark to reach this time of year. 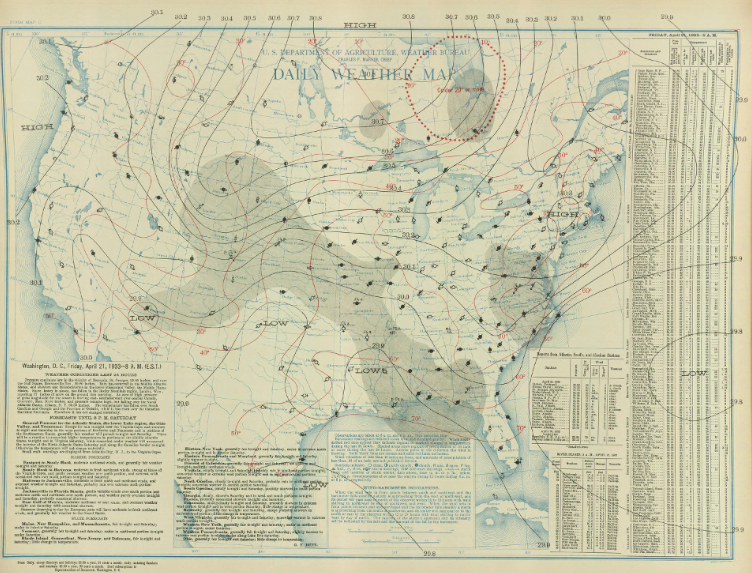 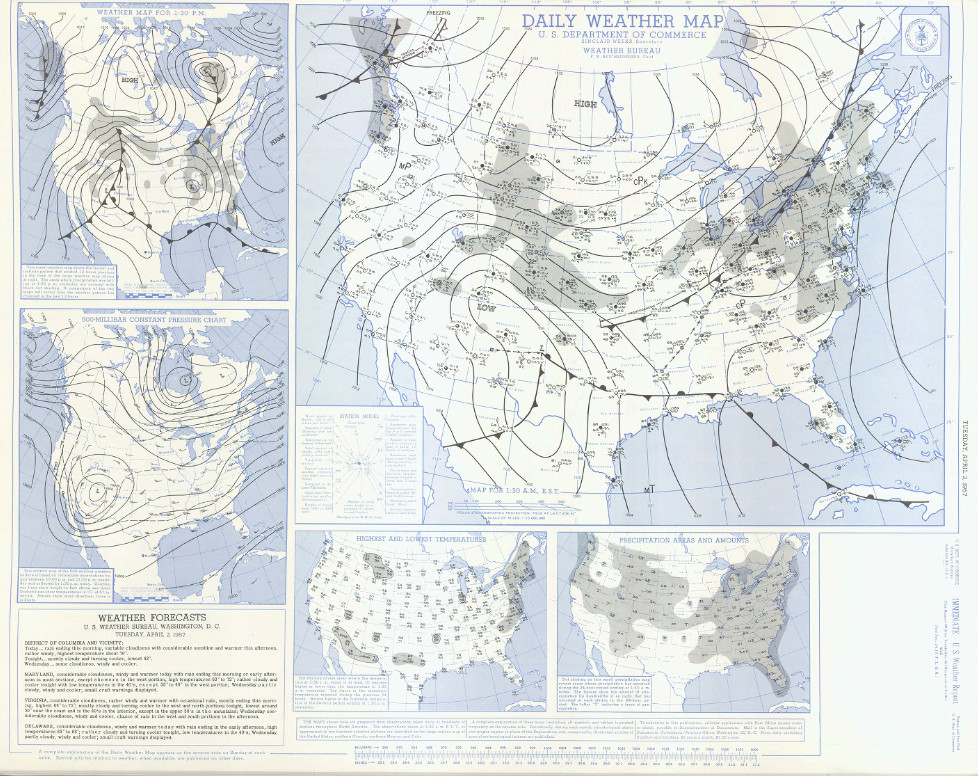 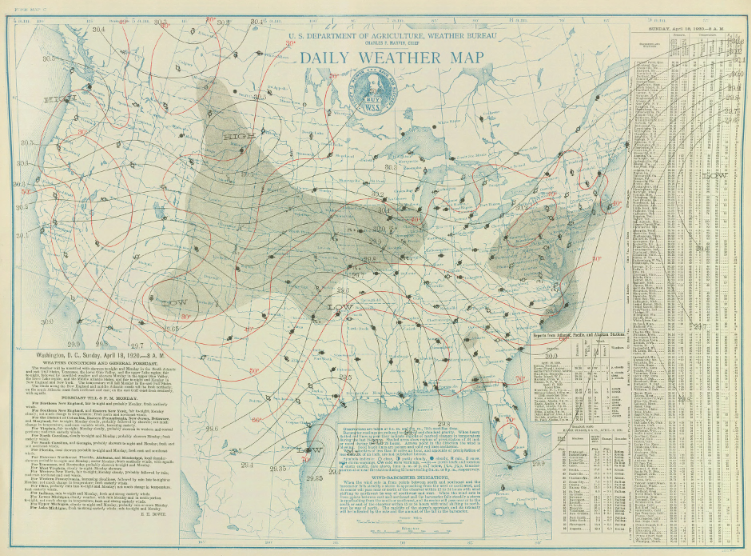 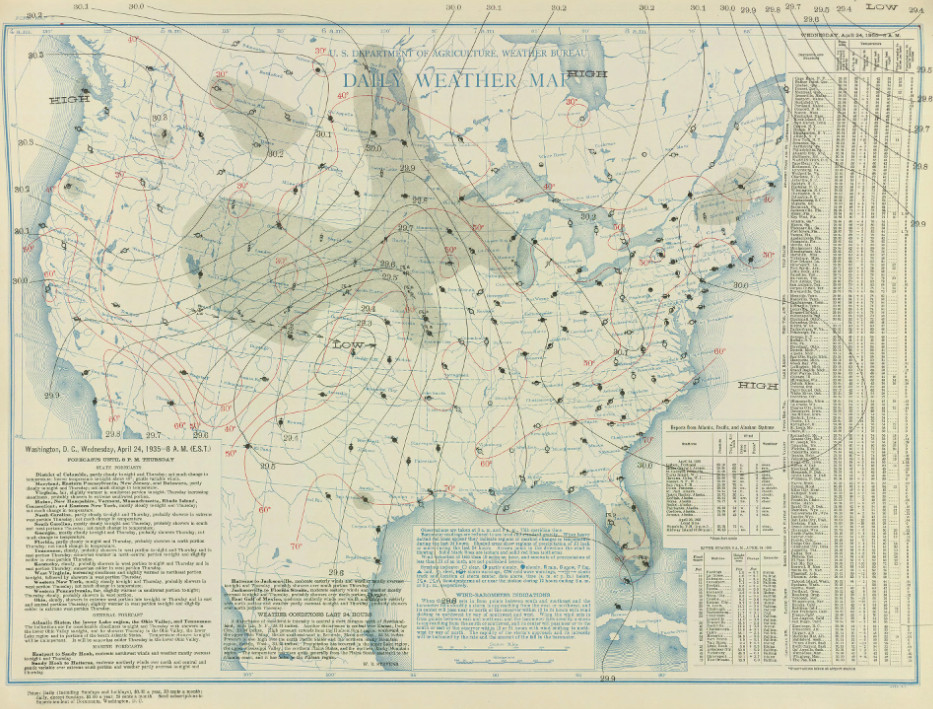 Also, at 23.0" this storm ranks #5 in the list of all time biggest snowstorms on record for Denver, just behind the Christmas Blizzard of 1982. 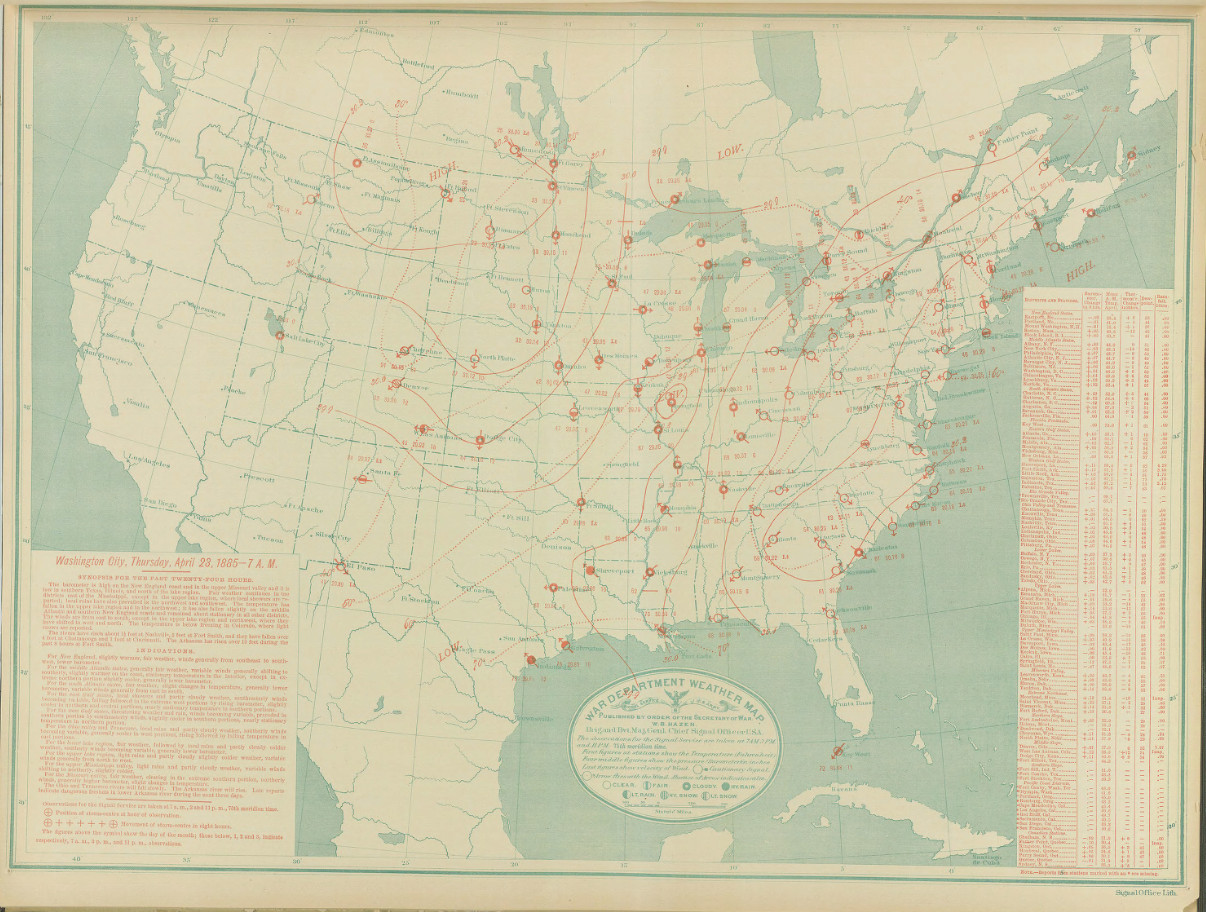 Recent Aprils have been somewhat of a mixed bag. Last year Denver recorded just 5.6" of snow, while in 2012-13 the city saw 20.4" of snow. So far this month Denver has officially recorded 1.2" of snow at Denver International Airport.