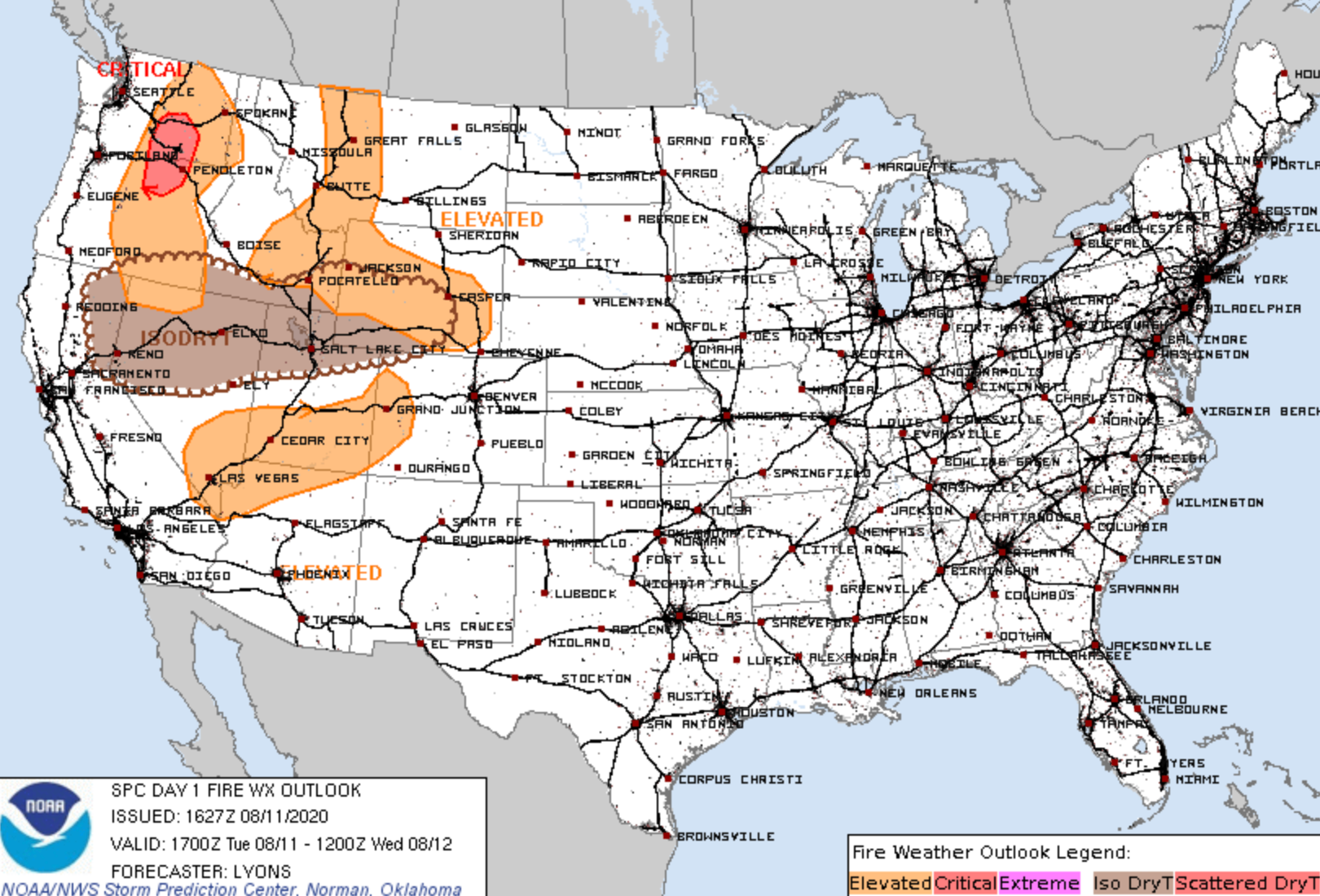 Through August 10th, Denver has recorded 50 days with a temperature of 90°F or hotter since January 1, 2020. Since records began in 1872 only one year has recorded more 90 degree days over the same time period and that was 56 days in 2012. We all remember how hot that summer was.

While anomalously warm, you can see quite clearly in the chart above recent years have more often than not featured many more 90 degree days than the long term average. Prior to 2000, only 4 years recorded more than forty 90 degree days, since 2000 NINE years have broken the 40 day mark!

The average last date of 90 degree weather in Denver is September 4th, so just under a month to go, but plenty of time to add greatly to our total 90+ degree days this year. There's little reason to believe we won't make a run for the record this year as the outlook continues to be quite hot for the foreseeable future.

Six of the next seven days are forecast to be 90°F or warmer in Denver, with next Sunday's high of 89°F easy enough to see that also breaking the 90°F mark. The warmest of those days will be the next three, with a high of 98°F forecast for Thursday in the Mile High City – just a degree shy of the record high for the date:

For the Front Range the next 10 days look quite dry at this time. Our probabilities for Denver show this quite well:

And the European ensemble member shows much of the same, dry regionally over the next two weeks without something coming along to shift our pattern substantially.