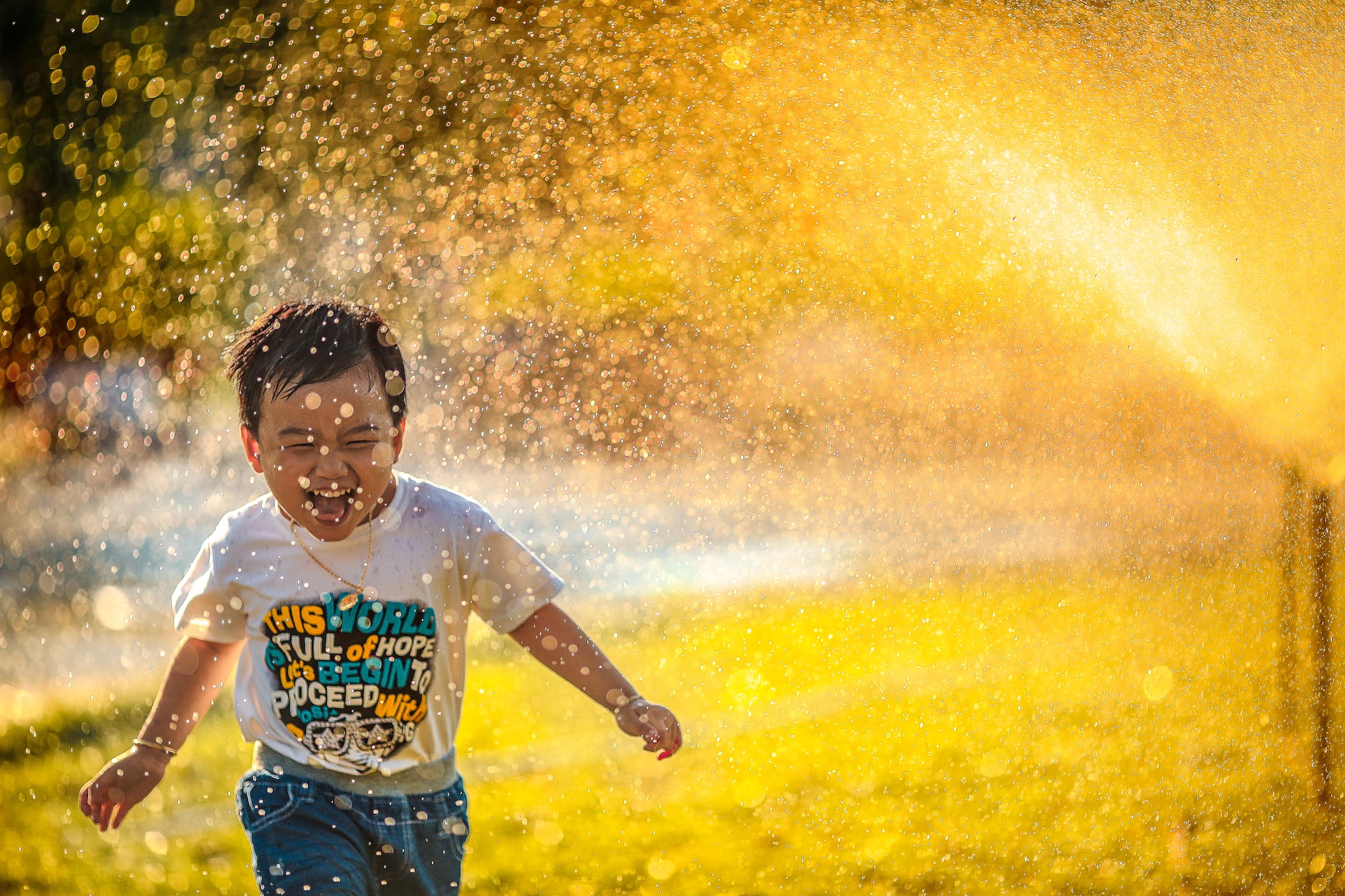 Temperatures will be near to and will set records this week - prepare for a hot one!

The hottest temperature so far this year has been 95 in Denver, 94 in Fort Collins, 98 in Greeley, 91 in Boulder, 87 in Castle Rock, and 93 in Colorado Springs. We are likely to see those numbers replaced this week.

The setup: A very large dome of high pressure will be in place this week across the Western US. Let's call it a Drought High as its presence will be reinforced by the significant drought conditions across the area and we will come back to this term frequently this summer.

The center of the High will be on the Four Corners throughout the week but we may see it's strength decrease a tad later this week.

Exceptional Drought in the center of this will reinforce a hot and dry pattern.

Speaking of hot patterns, triple-digit heat is in place across the desert southwest, and record highs will spread from there throughout the Western US this week. Let's look at that now.

In the next few images you will see the daily high temperatures colored on the map and some locations' highs will be shown. Those number enclosed in a box represent a new record high for that particular location.

That progression of images shows record highs daily for several days in a row for many locations across the west. It also shows the numbers of records to decrease late in the week, too.

Let's take a look at our immediate region with record highs per location.

The forecast calls for us to be very close to if not setting new record highs and replacing those shown. Grand Junction, for example, likely sets new record highs every day for the next week.

Denver, there's potential to hit 100 degrees Tuesday and/or Wednesday for the first time since September 5th, 2020.

An hourly look through Tuesday shows the hot run of temperatures for Sunday and the start of the week.

I included the chances of rain in the image above because we do have, albeit very low, chances for some thunderstorms to develop.

The issue with developing substantial rain goes back to the High that will be in control of our region. Remember the saying, "A High is dry, it clears the sky."

We may be hot enough for some thunderstorms to develop in the metro areas despite the high pressure area upon us, but it is unlikely for anything widespread.

It is more likely to have rain on the edge of the High, more so over the plains. Here are the potential rainfall totals through the start of the week:

Not much there for most of Colorado.

In terms of severity of these possible thunderstorms, the risk of damaging thunderstorms is highest over the Eastern Plains of Colorado. The threat to the metro areas will be gusty wind and possible hail.

Again, chances of getting rain remain low for now. However, as our high pressure area shrinks and moves southwest a bit later this week, we may be able to sneak in some higher chances for rainfall.

Rainfall totals for the Central US are estimated in this next image that represents today through next Sunday.

This uptick in storm chances and rainfall potential will also bring temperatures down a bit headed from the late week through the weekend for the Denver area.

As far as fire conditions, you guessed it - very dangerous for the week.

In case you missed some of the headlines this past week:

Have a great week.