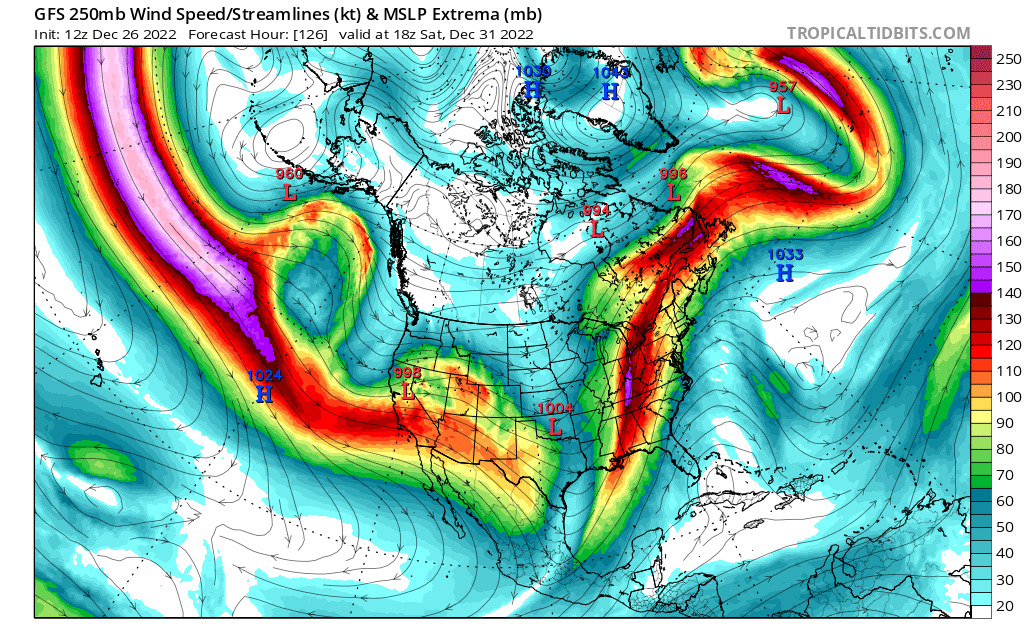 Colorado weather: Next system will deliver heavy mountain snow, with some snow for Northeast Colorado as well

We hope everyone had a very merry holiday weekend, and are enjoying the thaw after last week's deep freeze – assuming you were lucky enough to avoid the thawing of frozen pipes!

Temperatures today will be near 50°F across the greater Denver metro area, with highs near 60°F on Tuesday. We should manage one more mostly mild day Wednesday before our our next weather system arrives Wednesday evening. Here's your hourly planner if you live along the urban corridor:

The chance of precipitation moves into the metro area by Wednesday evening, coming in the form of rain and snow to the urban corridor and Northeast Plains, and dropping temperatures by about 10°F for highs on Thursday. Here is the hourly planner for the Denver area for precipitation, we'll need to keep an eye on Wednesday evening's commute it appears:

This system will be a different animal the the arctic cold we saw last week. It'll be far milder for one, and bring with it some pretty good moisture for parts of the state as well. The southwest mountains could see 2 - 3 feet of snow by Wednesday night!

At 500mb it's plain to see. Below is the upper level pattern from last Thursday morning that ushered in all that cold arctic air down the plains, with ridging to our west:

Compared to the forecast for this coming Thursday – another trough – but coming from the west and bringing with it more Pacific air, and the ridge going up to our east:

Atmospheric River
The upcoming pattern is a fantastic one for the water-starved west, as an "atmospheric river" turns on in earnest and delivers above average precipitation to much of the Western CONUS through the end of the year.

The animation below takes us through next Tuesday. As you can see, storm a nearly continuous flow of storms will move in to the west during this time.

The result will be above average precipitation up and down the coast, extending inland across the Great Basin and into Western Colorado:

The first of these systems will deliver upwards of 5" of precipitation to parts of Northern California and Western Oregon and Washington. As you move inland, precipitation totals will be lesser, but still totals of 0.5" to 1.5" across the higher terrain of the intermountain west, including Western Colorado.

For snow, this means many mountain locations across the West will be measuring totals in feet by Thursday morning, with central California clearly seeing the greatest totals over the next couple of days.

As we focus in on Eastern Colorado we still see some good disagreements between the models on how things will shake out for snow Wednesday evening and overnight.

If we split the difference, it looks like a very generalized 1 - 4" of snow is possible during this period for the Front Range foothills and urban corridor, with the best chance from say Monument north for that accumulating snow.

The European, one of the more bullish snow producers for our area, shows good odds for the foothills west of Denver to pick up several inches of snow with this setup, with the probability for 3" of snow or more shown below. Clearly the western half of the state looks to do quite well, and definitely some interest for the metro area (and I-76 corridor?) as well.

We'll wait on details for how much snow we're likely to see across the urban corridor and plains as quite a bit of uncertainty remains.

For now, plan on some continued mild weather for another day or so, before changes arrive Wednesdsay PM. It looks likely some of us will see some snow Wednesday evening into Thursday, but questions remain on how much. If you are headed to the mountains for some holiday skiing? Some big time snow is on the way for some of your favorite resorts, but that of course means travel will be quite difficult at times as well! Be safe.